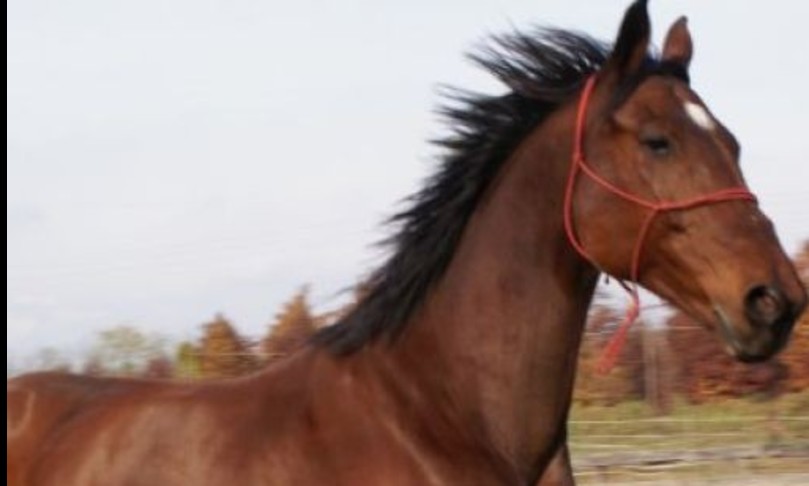 ` – Moments of excitement and fear in Piazza della Signoria,in Florence, for a runaway horse that launched into a gallop, dragging a carriage behind it that ended up against a car in the escort of the Minister of the Interior, Luciana Lamorgese-

No injuries, but the blue car was damaged, then the horse was recovered inside the Loggia de ‘Lanzi-

Everything happened in the early afternoon of Monday 14 June within a few seconds: the horse of one of the carriages stationed in the square, at the first experiences in the service of the “fiaccherai”, was on the side closest to the Generali building when suddenly he got wild and started at a gallop towards the Loggia de ‘Lanzi, dragging the carriage with him – for the first part of his run-

Carriage that, then, is released, getting stuck between two cars, one of which was part of the minister’s escort- The officers on duty just had time to get out of the way, while the two cars were visibly dented-

The horse then entered the lodge, where it was recovered by the driver of the carriage, helped by some of his colleagues-