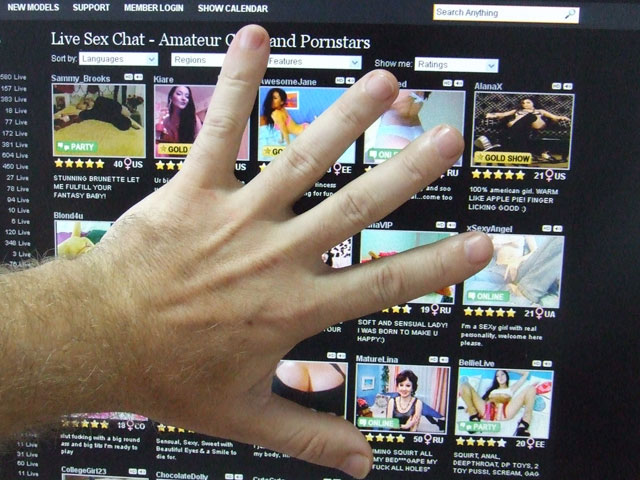 On Tuesday, May 31, President Yitzhak Herzog and Prime Minister Naftali Bennett were given a report from the Israel Addictions Research Center, which shows that one in seven Israelis suffer from some form of addiction. This figure has increased by 25% since 2018.

The Mako website writes that, according to the report, the highest rates of addiction are among young people from 18 to 35 years old.

According to researchers, since 2018, the number of Israelis who are addicted to pornography or sex has increased by 34%, and by 15% – from drugs or prescription drugs.

The number of Israelis addicted to marijuana increased by 48%, and by 25% – from alcohol.

90% of Israelis who have developed this or that type of addiction do not seek help from specialists.

The researchers note that the high level of dependence among citizens negatively affects the entire Israeli society, and also affects the economy. The direct economic cost of addiction is estimated at NIS 7 billion per year, of which NIS 2.8 billion is spent on addiction treatment and recovery.

Watching the World Cup broadcasts? Turns out it’s healthy to be a sports fan

Does your throat hurt? These are the foods that are best avoided