Up to 30% fewer deaths among those who drank coffee regularly 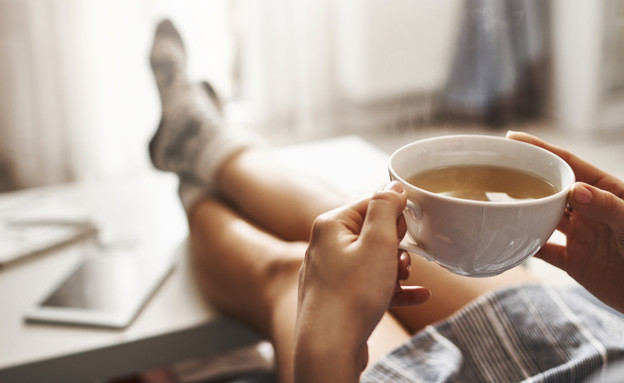 Researchers followed a group of 170,000 healthy Britons in their 50s for seven years and found that those who drank between 1 and a half and 3 and a half cups of coffee were less likely to die during that time compared to those who did not drink coffee at all.Drinking coffee has been shown to be associated with a lower risk of dying from any cause including cancer and heart disease. It did not matter if people drank decaffeinated, instant or ground coffee – the results were the same for everyone. The protective effects of coffee were greatest in people who drank about two to four glasses a day, with a 30% lower risk of death, regardless of whether they added sugar to their coffee.

According to the data, people who regularly drank unsweetened coffee were up to 29% less likely to die during the study than their peers who did not drink coffee while sweetened coffee was associated with a 31% lower risk. “Previous observational studies have linked coffee to reducing the risk of death, but they did not distinguish between coffee consumed with sugar or artificial sweeteners and coffee consumed without,” the researchers wrote in a study published in the Annals of Internal Medicine.

“Consumption of artificially sweetened coffee was much lower than that of unsweetened and sugar-sweetened coffee, which reduces the power to detect any connection,” said the study’s lead author, Dr. Chen Mao, an epidemiologist, who warned that milk and other sugars in takeaway drinks – Or drinking more than 4.5 cups of sweetened coffee daily – may erase the benefits found.