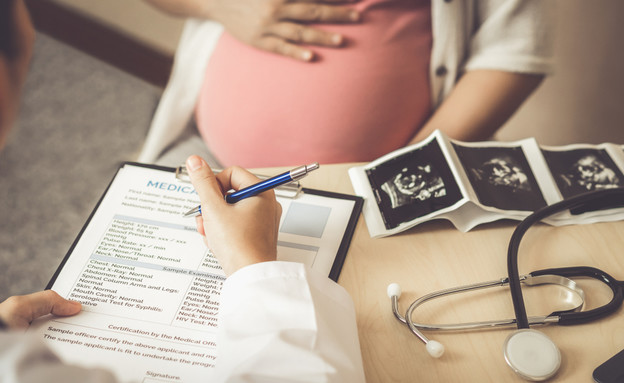 The state of Mississippi reports doubling the number of fetal deaths among pregnant women. Since the onset of the corona plague, there have been 72 fetal deaths, including miscarriages, that occurred after 20 weeks from the beginning of pregnancy, among women who were not vaccinated and infected with the virus. This figure is twice the average of previous years. According to the CDC, the National Center for Disease Control and Prevention in the U.S., in early September less than a quarter of all pregnant women in the U.S. are vaccinated with at least the first vaccine.

State Health Officer Dr. Thomas Dobbs said at a news conference that “beyond the fact that the virus can be dangerous and especially problematic for pregnant women, it can also be fatal for babies in the womb. We have seen a doubling in the rate of fetal deaths and uterine deaths after 20 weeks from the beginning of pregnancy in cases where the mother has been infected with the virus. This is a real tragedy. ”

Since March 2020 more than 1,500 pregnant women have been diagnosed in Corona in the country. Only 40% of the total Mississippi population has been fully vaccinated, and most cases of hospitalization and death are among those who have not been vaccinated. In addition, the state health ministry is investigating 8 cases of pregnant women who have died in the past month, all of whom are not vaccinated.

CDC Director Dr. Rochelle Wolenski issued a statement in August stating that she encourages all pregnant women or those who are thinking of getting pregnant to get vaccinated as soon as possible. With the Delta version. “The Mississippi epidemiologist, Dr. Paul Beyers, said his daughter was vaccinated during pregnancy and gave birth to a healthy baby,” We encourage and ask everyone to get vaccinated, “he said. “This will be the best way to ensure you and your baby stay healthy.”

A recent study at Assuta Hospital found that babies born to vaccinated mothers were three times more likely to contract coronary heart disease and that the level of antibodies in their bodies was even higher than the mothers themselves. In addition, a study of 260,000 women in Mexico Of a pregnant woman to a serious illness, double that of a corona contagious child of her age who is not pregnant, and that the risk of pregnancies to die from the disease is 60 percent higher. Almost three times as much pneumonia than corona patients their age who are not pregnant.

According to all the findings so far, the corona vaccine is safe for pregnant women. Three different studies conducted at Sheba Hospital have shown that the vaccine is safe and effective in pregnancy, is not related to complications during pregnancy and even provides protection to the fetus. Prof. Yoav Yinon, director of the fetal medicine unit at Sheba, emphasizes that ” To the fetus and the newborn. ”