The Ministry of Justice sends inspectors for the Nigeria case 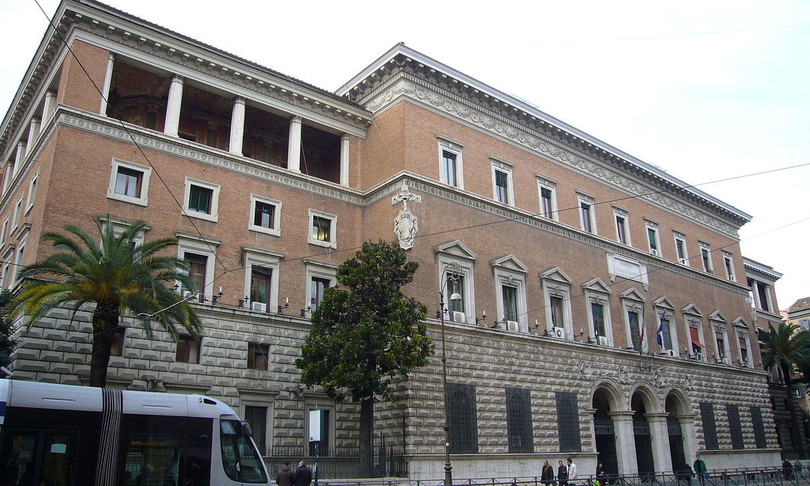 ` – The Ministry of Justice initiated an administrative investigation on the story of the trial In Nigeria- After the news spread regarding registration in the register of suspects of two pm of the prosecutor’s office Milano and in the light of the deposit of the reasons for the sentence of the Milanese court, the ministry he asked the Inspectorate to carry out preliminary investigations, in order to correctly reconstruct the facts through the acquisition of the necessary acts-

The deputy prosecutor of Milan Fabio De Pasquale and the prosecutor Sergio Spadaro are being investigated by the Prosecutor of Brescia with the hypothesis of refusal of official documents in relation to the Eni-Shell Nigeria trial- According to the accusations, despite being aware of the falsity of the evidence brought by the former Eni manager Vincenzo Armanna, the prosecutors have failed to make the documents available to the defenses and the Court in this regard, during the debate on the Opl245 oil block- The Brescia investigation concerns a video between Armanna and the lawyer Piero Amara and the documents, transmitted to them by pm Paolo Storari, relating to a payment of $ 50,000 from an account of Armanna himself to a witness, Isaak Eke-