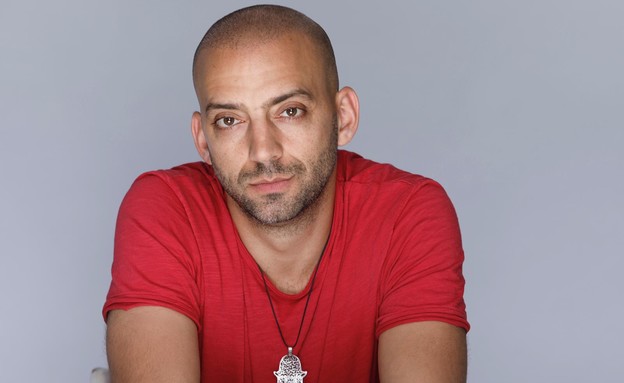 In recent years, Israelis have become increasingly bald. Baldness is typical not only of adults but also of young people in their twenties. Israeli men are ranked high in the world compared to their counterparts from Europe and Scandinavia, it is enough to see the planes full of young Israelis flying to Turkey or queuing at Israeli hair transplant clinics.

“Two out of three young people suffer from baldness. Something we have not encountered before. Today more young people are balding so they do a ‘shave’ haircut to hide it,” says Dr. Alex Ginzburg, a dermatologist and owner of a clinic in Raanana. “It is mostly genetic. “It is also related to the baldness garden that characterizes the Jews.”

“There are quite a few factors that affect baldness. From stressful situations, radiation from a cell phone and prolonged sitting in front of computers that also emit radiation including exhaust from antennas. Many young people put their phones in their pockets. It damages the hair roots. 30 and 40 years ago there were no cell phones. “There was no processed food, no computers and the fact that men had full and long hair.”

According to Dr. Ginzburg, 30 years or more ago reservists who were in wars with long hair no less than thunder of lions could be seen and they would start balding only in their fifties, sixties and seventies.

“This garden has started to work more in recent years and it hurts more young people. It is also related to the food and food we ate 30 and 40 years ago compared to today’s food. Then there was more organic food, it had taste and smell. Today the food is imported and processed and contains preservatives. It also affects men’s hair, “notes Dr. Ginzburg.” In recent years, this gene has been operating earlier than in the past. We need to remember another point that Jews in Israel usually marry Jews. ”

Still Indians and Europeans have full hair?
“It is true that they usually marry each other and most of the time their baldness is activated later than the Israelis. In our country it is noticeable at a very young age. It is seen in Prime Minister Bennett. “.

Nir, a hair stylist from Tel Aviv, believes that Jews are balder than Arabs, for example, which indicates that this is influenced, among other things, by the gardens. “Three hereditary things caused the existence of the Jewish garden and the fact that Jews also go bald very quickly. It has to do with the anxieties, severe traumas and fears that previous generations experienced, such as in the Holocaust.”

Another interesting fact is that every seven years the cycle in the hair will change. “From the moment you are born there is a cycle in a person’s hair. The hair is constantly changing in color and appearance. For example, between the ages of 21.28 today there are quite a few balding young people. “Bald people are at such an early age and that is why they fly to Turkey to do hair transplants or clinics in the country. I estimate that in seven years the next young generation will not be bald like this,” Nir states optimistically.