Israel: A patient tried to light a cigarette and lit himself 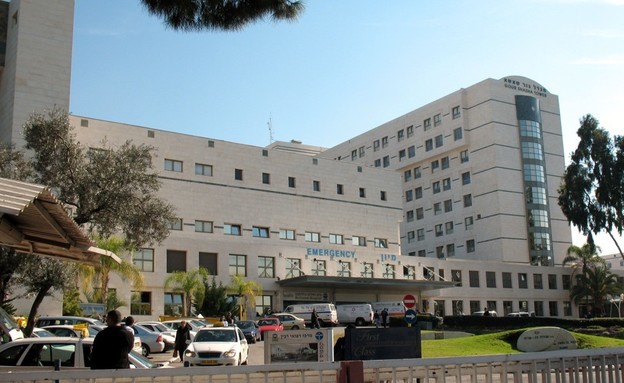 A patient died on Tuesday at Beilinson Hospital in Petah Tikva, after apparently trying to light a cigarette and accidentally setting himself on fire, the N12 learned today (Tuesday). The unusual case occurred earlier and two days ago he died of his wounds.A fire and rescue report indicates that the patient apparently intended to light a cigarette and accidentally set his clothes on fire. Attorney Lior Levitt, who represents the patient’s family, said: “This is a tragic case of a 69-year-old man who was placed in hospital for observation before surgery. Suddenly his family gets a call – ‘he’s burned’. The family asked ‘Why? How did it happen? No details and no hint. He was then transferred to the Burns Department, anesthetized and resuscitated, and sadly the rabbi passed away. The hospital is responsible for its inpatients. They are under supervision and under responsibility. That was not supposed to happen and we will find out completely. ”

Beilinson Hospital responded: “Our condolences to the family. This is an unfortunate incident of a patient who was burned as a result of using a lighter in the hospital room in violation of procedures. The patient was treated in the intensive care unit but efforts to rescue him were in vain.

One thought on “Israel: A patient tried to light a cigarette and lit himself”