Researchers: the ability to stand on one leg is associated with life expectancy 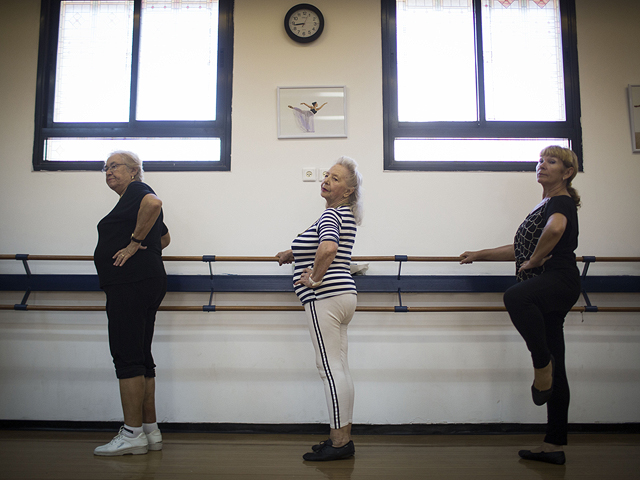 According to a study by Brazilian scientists, people over 50 years old who are unable to stand on one leg for 10 seconds are twice as likely to die from diseases than their peers who do not experience difficulties in the heron pose.

A study published in the British Journal of Sports Medicine recommends that this simple test be included in medical examinations for middle-aged and elderly people.

The study involved 1702 Brazilians aged 51 to 75 years. They were all asked to stand on one leg with their arms extended at their sides and looking straight ahead. It was necessary to hold this position for at least 10 seconds. Three attempts were given for each leg.

Dr. Claudio Gil Araujo, from the Physical Therapy Clinic in Rio de Janeiro, says it’s important for older people to be able to stand on one leg, for example, to get out of a car and go up or down stairs. The inability to maintain balance is associated with a loss of independence, and as a result, this leads to less mobility, and this leads to the fact that health problems grow like a snowball.

The researchers report indicates that approximately one in five participants in the experiment could not cope with the task. Over the next seven years, 123 participants in the experiment, which is about 7% of all subjects, died. The percentage of deaths among those who failed the test was significantly higher than among those who mastered the heron pose.

The researchers point out that among those who failed the test, there was a high percentage of people who were overweight, had cardiovascular disease, high blood pressure, or had type 2 diabetes.

One thought on “Researchers: the ability to stand on one leg is associated with life expectancy”