Asked to buy medicine without waiting in line, refuses 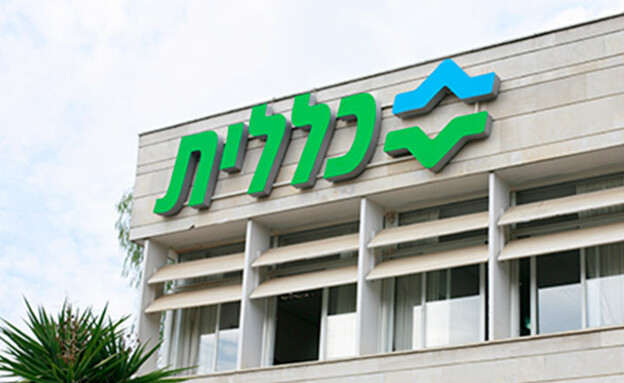 Case Chasing Case: A pharmacist at a Clalit Health Fund pharmacy in Petah Tikva was attacked today (Thursday) by a city resident. According to the suspect, the man in his 40s asked to receive medication without waiting in line. After being refused, he slammed the door of the place on the pharmacist’s hand, injuring her – and escaping.The pharmacist was evacuated to receive medical treatment at Beilinson Hospital in the city. Shortly after the incident, police arrested the suspect after scans were conducted at the scene. The police intend to bring him to court tomorrow for a request to extend his detention.

The violent incident joins a string of violent incidents that have taken place in recent weeks. One of them was the attack on Dr. Edith Weisbach, a doctor at the Clalit Health Fund in Be’er Ya’akov, who was nearly murdered by a patient who repeatedly hit her head with an iron bar. Meanwhile, the arrest of the suspect in the attack on Dr. Weisbach was extended this morning until June 28, 2002

Report: Nearly 20 million people have survived thanks to the corona vaccines

One thought on “Asked to buy medicine without waiting in line, refuses”