31.year.old dies in Soroka after her body collapsed in childbirth: “Treatment was poor” 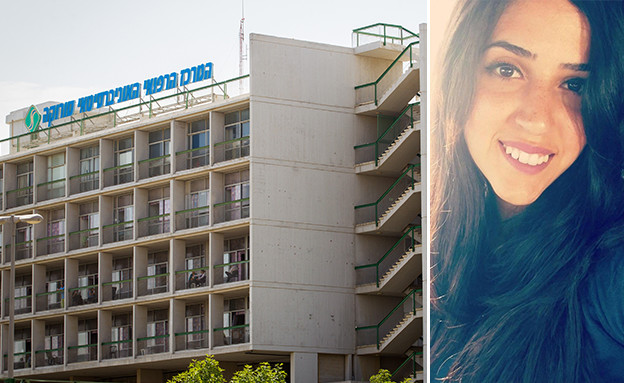 Karin Lalush, 31, died last night (Monday to Tuesday) at Soroka Hospital in Be’er Sheva, apparently following a rare embolism event during the birth of her daughter- The baby was successfully delivered in emergency surgery, and was hospitalized in the preterm intensive care unit and her condition is defined as stable- “Karin was an amazing teacher and she was found dead in tragic circumstances,” Karin’s sister-in-law said-

The sister-in-law, Deganit Sheinfall, added that her brother (Karin’s husband) was present in the delivery room and witnessed several incidents that “lit a red light”- She said, “There were all sorts of procedures that were controversial among the doctors and were performed in Karin- He drew our attention to this matter-”

Soroka Hospital reported that the mother’s body systems, in the 40th week of her pregnancy, collapsed suddenly and early in the birth process yesterday- With the deterioration of her condition, the professional staff began In performing CPR- She was soon rushed to an operating room in critical condition, where she was connected to the Acme device-

On the operating table, a number of gynecologists and specialists in cardiovascular surgery, cardiology and blood vessels have fought for her life- The hospital reported the matter to the Ministry of Health-