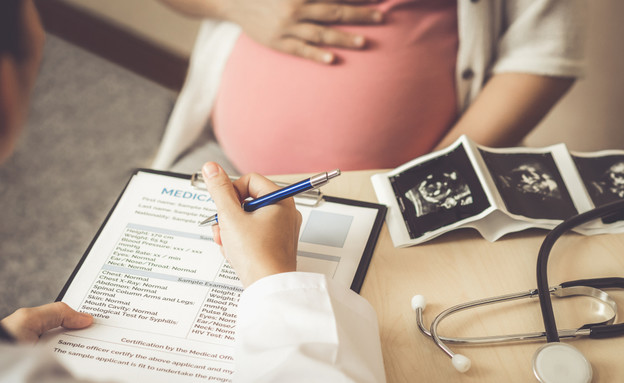 A new study conducted at the Department of Public Health at Ben.Gurion University of the Negev has identified major risk groups that are at risk for preterm birth. The study was conducted in collaboration with Soroka University Medical Center and the information was collected from Soroka Hospital’s database. The strengths of this study lie in the fact that it was performed using a very large birth database, which gave the study editors access to a large population from which data could be collected and the results determined.

The study, published in the JOURNAL OF CLINICAL MEDICINE, included about 334,000 births, of which 1,155 (0.4%) became involved with extreme preterm birth, one defined below week 28. The study examined, among other things, various risk factors that can affect the occurrence of preterm birth such as Ethnicity, diabetes, hypertension and preeclampsia. In addition, information was collected on the characteristics of the birth itself such as a cesarean birth and postpartum hemorrhage.

Attention to women with a history of miscarriage

“Premature birth is a significant risk factor for morbidity and even neonatal mortality,” said Prof. Eyal Shiner. “Beyond identifying clear groups that are at risk and known in advance such as multiple pregnancies and women with a history of preterm birth, the study clarified that recurrent miscarriages, lack of follow.up and placental problems are significant risk factors for extreme preterm birth. Pregnancy follow.up should be encouraged.” Repeat. ”

The research team from Ben.Gurion University of the Negev and Soroka University Medical Center included: Dr. Tamar Weinstock, from the Department of Public Health at Ben.Gurion University of the Negev, Prof. Eyal Shiner, Director of the Department of Obstetrics and Gynecology and Dr. Gali Priante and Deborah Klogant from the Division of Obstetrics and Gynecology. At Soroka Hospital.

What is considered a premature birth?

Premature birth It is defined as a birth that occurs before week 37 of pregnancy, and is the leading cause of mortality and morbidity among newborns, and the most common cause of prenatal hospitalizations. Of course, the lower the week of birth, the greater the risks and complications of miscarriage, but it is extremely important to identify a population that is at risk and can benefit from preventive intervention. One in 14 pregnancies ends in preterm birth. In addition, preterm infants have short.term and long.term consequences for injured infants and can leave these people with disabilities for life, even after trying the available interventions.