An ALS patient sought to end her life, the court granted her request 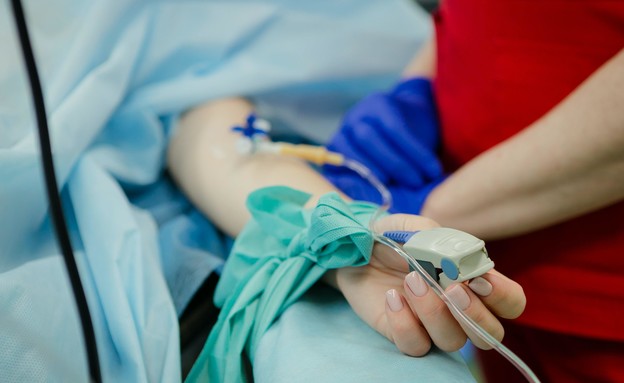 A., an ALS patient (belonging to a group of degenerative diseases that damage the motor nerve cells) took a dramatic step to the Tel Aviv District Court to order the medical authorities to allow her to end her life and disconnect her from the ventilators.

The patient, a resident of the center of the country in her sixties, is a widow as a result of the death of her husband at a very young age and a mother of three children. Through Adv. Amir Kozkov, she applied to the Tel Aviv District Court to be allowed to end her life, in light of her health condition.

In her request, she describes that there is no point left in her life. “There is no point in my life, I depend on others. Disconnect me from the devices.” In her current medical condition, she needs respiration, nourishment and nursing care around the clock. She communicates with her surroundings only through the blink of an eye and the movement of her lips. “I seek to be reimbursed from the ventilator,” the affidavit she filed in court read.

About three years ago she was diagnosed with ALS. “Despite everything, I cultivated a second relationship, worked in a significant position and traveled around the world. On the last trip after I stumbled and fell, my condition deteriorated severely. It is a damn disease that has no cure. I tried in every way to get treatment to slow the disease.” “It was getting worse,” he said.

Advocate Kozkov attached medical opinions on A.’s condition and the fact that she fully understands the significance of her request to end her life without suffering.

The Attorney General’s representative approved A.’s request, as he was convinced by the medical opinion that her condition was not expected to improve and that her illness was terminal.

The ombudsman’s representative decided that the process would be carried out gradually: a doctor would clarify with A. her position on the matter and if she insisted that it was her desire to end her life then the amount of oxygen given to her should be reduced to 21.

Judge Hedva Weinbaum Wolecki accepted A.’s request to end her life with dignity. “The right of a person to refuse treatment even if it leads to his death draws its power from the Basic Law of Human Dignity and Liberty. Judge ruled. She further noted that her heart goes out to the family’s grief, but at the same time, it is her right to decide how and when her life will end with the data she is in and to respect them.

About two weeks ago, A. passed away.