Nutrition has a greater effect on mood in women 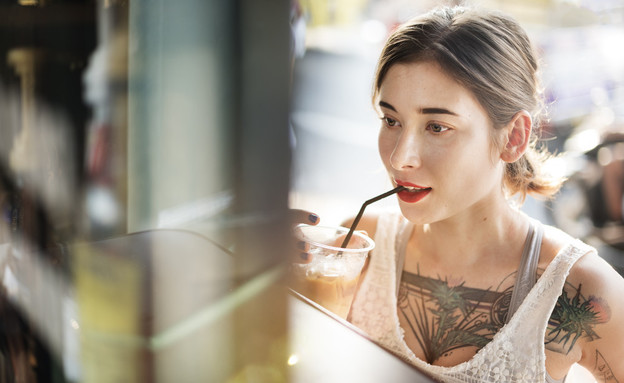 If you tend to skip breakfast, it may be time to stop. A new study from Binghamton University in New York reveals what dietary habits can significantly affect mood – especially in women.

In research 322 women and 322 men aged 30 and over were asked to answer questionnaires that collected information about their dietary habits, physical activity and mood patterns. They found that foods like nuts, fish and green leaves are associated with more positive moods. And this is certainly not surprising, given the fact that nuts and fish contain the good kind of fats that are considered good for cognitive function and brain health.

On the other hand, habits like giving up breakfast and consuming fast food were found to be associated with poorer moods. Foods with a high glycemic value, such as processed carbohydrates (white flour, sweets and chips) that bounce blood sugar levels, have also been linked to mood swings. But although poor nutrition has affected the mood of both women and men, the link between nutrition and mood seems to be stronger in women. According to the researchers, women over the age of 30 suffer significantly more from negative side effects in the context of diet, compared to men.

The good news is: there is a solution

In men, habits like fast food consumption and lack of exercise were found to be more associated with poor mental state. But for both men and women, there is a solution that can help minimize the damage. The researchers found that exercise can reduce the mental side effects associated with poor nutrition, but it can not eliminate them. Even low.to.medium.intensity exercise can significantly affect mental state. Exercise is known to release endorphins – chemicals secreted by the pituitary gland that cause a good feeling.

It is important to note that the study suggests a correlation between poor mood and diet, but it does not explain whether it is a cause.and.effect relationship between the two. This means that the reason they may have found that people who consume poor nutrition suffer from a poor mood is generally related to the fact that people who are in a less good mental state will turn to less healthy foods in the first place. So it is difficult to know according to this study if the mood affects the diet or vice versa.

The researchers concluded in their paper that the results of the study indicate a potential need for dietary adjustment and exercise among men and women aged 30 and over, to improve mental health.