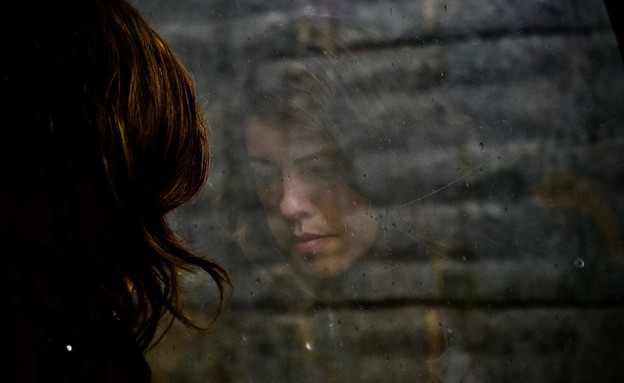 debriefing Published last week in the Wall Street Journal, revealed inside information from Facebook about the effects of the Instagram network on boys and girls. The paper published slides from presentations in which researchers summarized the findings of what they called a “deep dive into teens’ mental health,” including a study that found that Instagram exacerbates “body image problems for one in three teenage girls.” The company’s internal study also found that “teens blame Instagram for an increase in the rate of anxiety and depression.”

Facebook company studies over the past three years have examined how Instagram affects its young user base. Now the findings are revealed and clearly show that there are significant detrimental aspects to a significant percentage of teens, especially teenage girls. One of Facebook’s internal documents said that among those who reported suicidal thoughts, 13 percent of British boys and about 6 percent of American boys linked suicidal tendencies to the app.

In the post On the social network, Instagram’s head of public policy, Carina Newton, responded to reports that the company is investigating ways to keep users from delaying certain types of Instagram posts. ″ We are exploring ways to encourage them to look at different topics if they look at this type of content over and over again, ”Newton said. “We are cautiously optimistic about future actions that will direct people toward inspiring and uplifting content.”

Over 40% of Instagram users are young people up to the age of 22, and about 22 million teens log on to Instagram in the United States daily. A figure much higher than the five million teens who log on to Facebook. While other social apps like TikTok, are performance.based, Instagram focuses on the body and lifestyle. The stress of looking perfect and living an ideal lifestyle can cause teens to progress toward eating disorders and depression.

These days, Facebook is developing an Instagram version for kids, which will appeal to ages 13 and under. Following the publication of the investigation, there are already voices in the United States calling on Facebook to abandon the Instagram venture for children. So far Facebook has consistently hidden the negative effects of the app on teens, and has not made its research visible to the public or available to academics or lawmakers who have requested it.