Bacteria of animal origin can be transmitted to humans 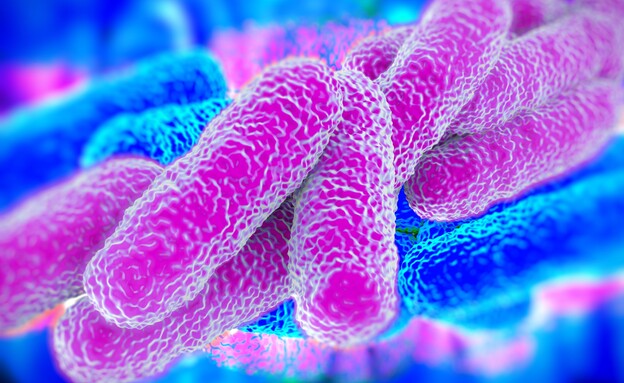 A new study recently published in the research journal eLife, found that a bacterium of the CC398 strain Appearing in pigs’ bodies – resistant to antibiotics and may endanger humans. The findings are linked to a large number of human infections in the bodies of people who have come in direct contact with animals and those who have not. Now, scientists are concerned about the bacterium’s resistance to antibiotics and last year even warned of a “hidden epidemic” following the corona crisis.The bacterium, a strain of Streptococcus, has become the dominant species among animals in Europe over the past 50 years. The strain has maintained its resistance to antibiotics for decades in the bodies of pigs and other animals, and is also able to adapt quickly to human hosts. “High levels of antibiotic use in pig farms could lead to the evolution of this strain – which is highly resistant to antibiotics,” said Dr. Gemma Murray, lead author of the study.

Dr. Lucy Weinert, of the Department of Veterinary Medicine at the University of Cambridge, stressed that the need to understand the emergence of the strain in animals in Europe, and its capabilities to infect humans – is extremely important in managing the risks to public health. Only a small fraction of all cases of strain spread in human populations. However, the fact that they are overcoming is a worrying sign, “she added.

Farm farms are a fertile pad for the development of antibiotic-resistant bacteria. The antibiotic, of the methicillin type, is recognized for its use by farmers and livestock owners. They use it for farm animals also for the reason that it allows them to be less closely monitored for animals.

According to the British Ministry of Health, the bacterium Streptococcus lives harmlessly on the skin of about 1 in 30 people, and is commonly found in the nose, armpits and groin. It does not cause damage, and in most cases will go away on its own within a few days, weeks or months.

However, if the bacterium goes deeper into the systems it can cause infection. This is why it is more common in people staying in a hospital, as there are more opportunities for bacteria to enter the body – through wounds, feeding tubes, a catheter or other invasive devices.

More than 1.2 million people have died from drug-resistant infections in 2019, according to a recent study based on warnings from the World Health Organization. The bacterium, a strain of Streptococcus, is a type of bacterium that is resistant to several types of antibiotics that are widely used. As a result, it is more difficult to treat than infections caused by other bacteria.