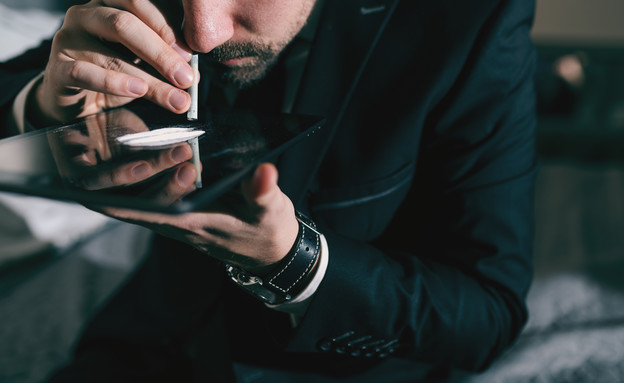 The recently published EU Drugs Report reveals some fascinating details about the culture of illicit drug use in Europe. The use of various substances – from cannabis to heroin – in the EU countries as well as in Turkey and Norway.What drugs are consumed in Europe? First of all, if anyone had a doubt, the number of cannabis consumers in Europe is much higher than the amount of users of any other substance defined under the Dangerous Drugs Ordinance (see separate article). In addition, 14.4 million Europeans (5% of the union population) aged 15-64 claim to have used cocaine at least once in their lives, 10.6 million have tried MDMA, and 8.9 million have consumed other amphetamines. Overall, 29% of Europe’s population have used an illegal drug at least once in their lives.

In 2020, European law enforcement authorities seized 213 tonnes of cocaine, 21 tonnes of amphetamine and methamphetamine, 18 tonnes of heroin and 1 tonne of MDMA. This is in addition to huge amounts of other drugs, some of which are newer and lesser known, and of course cannabis, which also ranks high above all on this list.

Cocaine use in Europe is higher than ever. In 2020, the law enforcement authorities seized a record amount of 213 tons of cocaine, and it is only possible to estimate how much more was distributed without being seized. In addition, it is reported in the perception of cocaine production laboratories, so that the substance is not only imported from other continents but also produced in the territories of the EU. At the same time, there has been a significant increase in the distribution of crack (a subtype of cocaine) in Europe. About 15% of hospitalization cases due to drug use during the year came due to cocaine and crack consumption. The first cocaine use comes on average at age 23, with 85% of consumers being men.

Cocaine use increases the availability of dopamine in the nervous system. In doing so it creates a feeling of euphoria and arousal, but also increases blood pressure and increases the risk of heart attack. Cocaine is very addictive and produces high tolerance – that is, very quickly the need arises to increase the dose in order to achieve the desired effect. Regular use of cocaine will most likely create a real dependence on it, when in its absence the user may feel weakness and a sharp drop in mood. But in addition to the risks inherent in the material itself, there is also a risk involved in the manner of consumption. According to the report, more and more people are consuming crack through injection, which increases the risk of developing infections and is linked to high morbidity in hepatitis, AIDS and even corona.

A shot of death

Crack is of course not the only drug consumed by injection – a very non-sterile method of consumption. In first place is heroin, but consumers of other drugs, such as amphetamines and opioids, also inject themselves with the substance. In total, about 22% of cases where people needed medical treatment due to drug use came after injecting drug use. Similar to cocaine, the same goes for all the other dangerous drugs listed in the report – the vast majority of consumers are men, and their number ranges from 73-82%.

The fear of spreading disease due to drug injection is also backed up in numbers: out of 10,783 new cases of HIV infection (AIDS virus) in 2020, more than 5% percent came as a result of using contaminated syringes. Out of 1,491 cases of AIDS itself, 8.6% are attributed to drug injection.

Overconsumption of dangerous drugs led in 2020 to the deaths of 6,434 citizens in EU countries, Turkey and Norway; In most cases it is a combination of several different drugs at the same time. 79% of people who die of overdose are men, with an average age of death of 41.