What exactly happened to Linda Evangelista? 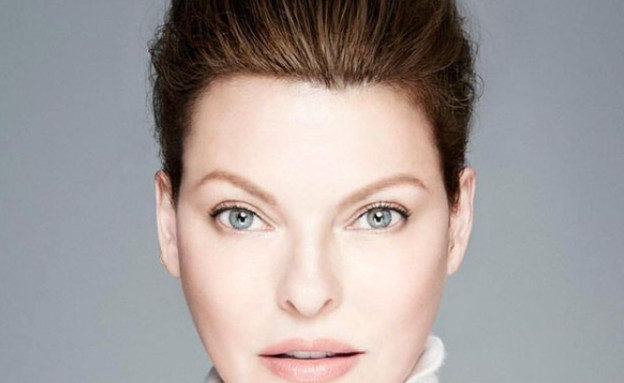 Linda Evangelista, one of the greatest supermodels of all time, recently filed a $ 50 million lawsuit against Zeltic Aesthetics, where she underwent a fat reduction process five years ago that left her “distorted forever”. In a post the star posted on Instagram, she shared that she suffers from horrific side effects as a result of a fat reduction procedure that left her “cruelly distorted”. She says she is experiencing a rare cosmetic side effect from the treatment which has actually increased her fat cells.

CoolSculpting, is a treatment done by a qualified doctor or esthetician who uses a device that freezes the fat cells in a specific area, usually the stomach, thighs and buttocks, and kills the unwanted tissue. During the months following treatment, dead fat cells are naturally flushed from the body, revealing a thinner appearance of up to 20 to 25% in the patient area.

The procedure provoked a condition called PAH, “paradoxical fatty hyperplasia” that causes the opposite result of prominent fat in different areas of the body. According to the lawsuit, Evangelista underwent the process between 2015.2016, in the area of ​​the back, abdomen and thighs, but after the treatment new fat cells grew in her body and led to a significant weight gain.

Paradoxical fatty hyperplasia describes a process that activates the stem cells to grow new fat in the area of ​​the body that has undergone the treatment, the new fat gradually appears about a month to two months after the treatment and can last up to about a year. Unofficial reports speak of a one percent rate of all cases rolling into PAH.

According to experts this is a million dollar question, since it is not really predictable and there is no way to reduce the risk alongside it, there are reports of a decrease in the incidence of PAH events in new fat dissolving devices that do not use the hitherto known suction technique.

Is there a way to fix the situation?

The last thing you should do at this point is get extra treatment of course, which can cause the plant to shed more fat cells. The only and immediate way to correct the situation is to go through a process of amputation or liposuction.

“I was left unidentified”

Evangelista was one of a bunch of notable models, among them: Claudia Schiffer, Naomi Campbell and Cindy Crawford. She has left her mark on the fashion industry with iconic runway moments around the world, headlines in leading fashion magazines andAlso an unforgettable performance In a hit by George Michael alongside her friends. The model has kept a low profile in recent years, and rarely posted new photos of herself on social media. In the few photos she has published, her face is usually partially obscured by a handkerchief or hat.

“I was left unidentified,” the model shared with followers, explaining that this was the reason she disappeared from the public eye. “To my followers who wondered why I did not work while my friends’ careers were thriving, the reason was that I was cruelly distorted by [הליך] Who did the opposite of what he promised, “Evangelista explained. She said the side effect she experienced not only ruined my livelihood, it sent me into a cycle of deep depression, deep sadness and depths of self.loathing. I’m so tired of living like this, “she continued.” I would like to walk out of my door with my head held high, even though I no longer look the same. ”