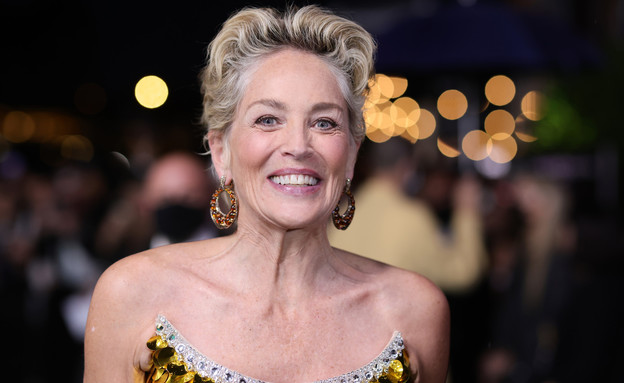 In the shadow of the stormy ruling in the United States regarding the right of women to have an abortion, film actress Sharon Stone has revealed that she has had 9 miscarriages. “”It’s not a small thing, physically or mentally, and yet it makes us feel like it’s something we’re supposed to go through alone, in secret, with a certain sense of failure,” she wrote.When can a miscarriage occur and in which cases is an initiated abortion performed? A miscarriage usually occurs in the first half of pregnancy without any external intervention. In contrast, a situation in which a woman who decides on her own initiative to terminate the pregnancy for any reason, whether it is an unwanted pregnancy, or whether it is as a result of a fetal malformation or a continuation of pregnancy that may endanger her life, is called “termination of pregnancy.”

Natural abortions can occur every week during pregnancy, and are expected to manifest in a number of ways:

What are the reasons for miscarriages? 50% of the causes associated with recurrent miscarriages are unknown to us. Common reasons are:

Uterine structure problems. Fibroids (usually benign tumor, developing from muscle tissue); Uterine adhesions for example as a result of cesarean section or previous scraping; Biliary uterus; Existence of a septum in the uterus. Such anatomical structural problems can lead to disruption of fetal rooting and consequent miscarriage. Also cervical insufficiency, Which can lead to opening of the cervix, exposure of the membranes to the vaginal area, and even water loss.

Hypercoagulability (thrombophilia) Of the mother leading to blockage of the blood vessels by a blood clot (thrombus), can disrupt the blood supply to the placenta. Impairment of blood supply to the fetus can lead to miscarriage. Sometimes the excess clotting can be due to an excess of clotting factors in the woman’s body or due to the production of autoimmune antibodies that form blood clots in the small blood vessels leading to placenta (the antiphospholipid antibody syndrome – APLA SYNDROME).

Endocrine (hormonal) causes. Unbalanced diabetes may increase the risk of miscarriage; Thyroid imbalance (hypothyroidism / hyperthyroidism); Impairment of the level of the hormone progesterone – which is responsible for the implantation of the fetus and the prosperity of pregnancy.

What tests is a couple likely to undergo a recurrent miscarriage?

A key way of coping is to have an early check-up, sometimes after two abortions. This is especially true when it comes to a woman over the age of 40, a couple without children or a woman who has undergone fertility treatments. In a younger couple the clarification will start after 3 consecutive miscarriages.

A doctor should first be consulted who will interview the couple and document the medical background, as accurately as possible. As a result, and at its discretion, various tests should be performed including physical examination as well as various laboratory tests (thyroid, sugar values, clarification for hypercoagulability); Imaging – ultrasound, uterine imaging and hysteroscopy to examine the structure and cervix; If chromosomal disease is suspected – the possibility of genetic testing of the parents (genetic counseling and karyotype testing) should be examined, and if possible a genetic test should be dropped.

The path to treatment depends on the cause of the miscarriage. Thus, for example, if it is a hormonal imbalance, then balancing the thyroid or diabetes can help solve the problem; On the other hand, if there are structural problems in the uterus – surgeries can be performed in the uterus to solve the problem; A woman suffering from cervical insufficiency can undergo a cervical suture; Clotting disorders, including APLA – anticoagulants such as CLEXANE should be given.

At the same time, the mental state of the couple should not be neglected, as it is a traumatic experience. If necessary, seek help through the doctor, or join support groups.