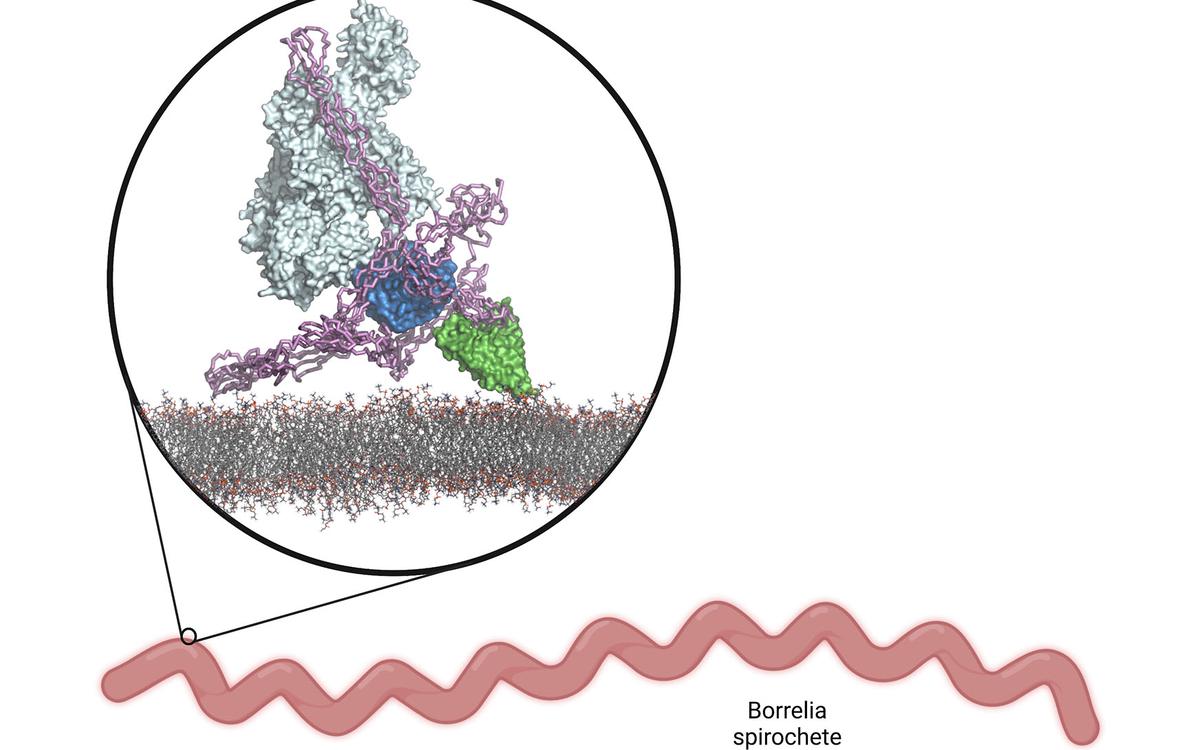 Researchers at the University of Helsinki have discovered a new mechanism by which tick-borne borrelia bacteria evade human immune defenses. Borrelia bacteria causes borreliosis, the typical symptom of which is a ring-like rash around the tick bite site.

The complement destroys pathogens by, among other things, “punching holes in them and helping other parts of the immune defense”, the University of Helsinki press release says. The borrelia bacterium was found to target complement specifically.

“One of the most significant disease-causing mechanisms of Borrelia bacteria is their ability to evade the complement system by binding to its surface the human complement regulator, a protein called factor H. The main role of factor H is to protect human cells and structures. Borrelia have developed several proteins to which the H factor binds,” he says Taru Meri From the Faculty of Bio and Environmental Sciences of the University of Helsinki in the bulletin.

The borrelia bacterium is therefore capable of enveloping itself in a protein whose job it is to protect. The research analyzed one borrelia protein in particular, whose scientific name is FhbA. The result was clear: the binding of factor H to FhbA on the surface of Borrelia protects the bacterium from the human immune defense.

The researchers also analyzed more than a hundred different ones Borrelia -species’ genomes and found that in all those that cause typhoid fever Borrelia species and at least one borreliosis-causing bacterium have a very similar FhbA protein.

Now that the bacteria’s means have been discovered, it may be possible to turn them against it.

“Our findings open up completely new possibilities for preventing borrelia bacteria from evading the human immune system, for example by means of a vaccine or drug treatment”, rejoices Konstantin Kogan from the Institute of Biotechnology, University of Helsinki.

However, more research is needed before new borreliosis drugs can be developed. There is no vaccine against borreliosis on the market yet, although there have been attempts to make one. The so-called “tick vaccine” only works against tick-borne encephalitis.