Is it healthy for us to drink soda? 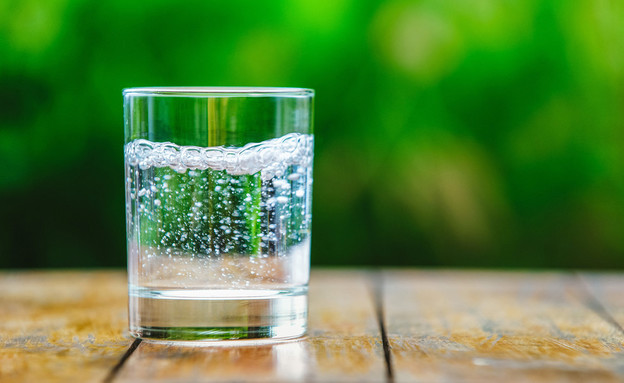 Is it healthy for us to drink soda and what is it better than water? It turns out that the sparkling water that seems to belong to the 50+ is absolutely something we can all embrace. All about the jumping water

Sometimes what is in the jar, or in the glass does indicate a thing or two about who is drinking from it. The reason for this is unknown, but for many years drinking soda has been associated with a type of adulthood. If you see two people in a meeting drinking soda, they’re probably in their fifties. Soda is actually a not bad solution that combines drinking water with the matter of the carbonated beverage.

So what exactly is in soda? “Whether it is the home appliance or the soda bottles sold in stores, the soda has water with high.pressure carbon dioxide, of course it is clean soda, without sweeteners, additives of flavors or food coloring,” says Gitit Orlin, clinical dietitian at Clalit Health Fund, Haifa District Western Galilee and adds that in our body, during the breakdown of carbon dioxide carbonic acid is formed, which does not adversely affect the acidity of the blood or stomach.