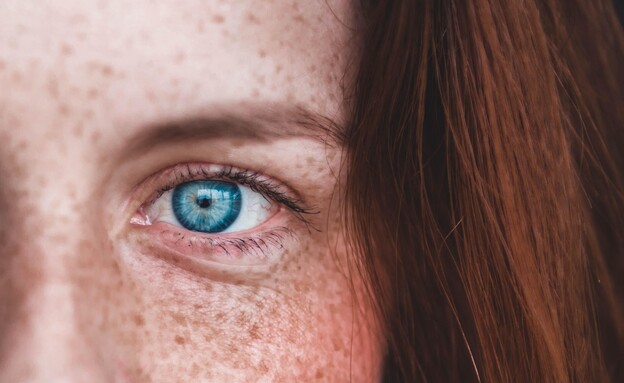 Freckles on the skin, also called ‘summer bright’, and usually come in groups of freckles and not alone. Freckles are perceived in society as something with a graceful, sweet look, and in recent years it has even become a real trend when celebrities were seen with “Pike Percles” – that is, painting with freckles in the high areas of the face, on the bridge of the nose, cheekbones and more. Even makeup brands have responded to products designed to create a freckled look, and makeup artists have lined up in chains with tips and tutorials on how to create the look. So it’s true that looks have become a graceful trend, but how are they really caused? Do they have any risks and who are the lucky ones who will receive the gift of nature “freckles”?