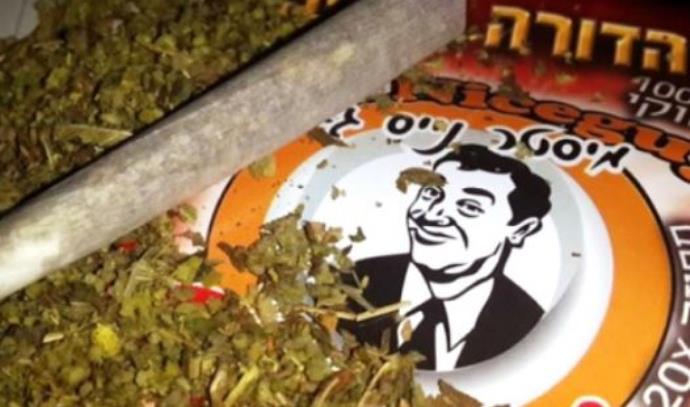 Poisoning of the “Nice Guy” drug in the north continues to claim victims: Over the weekend, eight people who were injured by the use of the poisoned drug were hospitalized in the north, and one of them died. Another patient is in a critical condition, respirated and anesthetized, in internal intensive care with cerebral hemorrhage.

Meanwhile, today an unequivocal answer was received from the forensic laboratory at the national headquarters of the Israel Police, which confirms the hypothesis that this is adding mouse poison to the drug, and this is the reason for the coagulation problems from the life.threatening users.

As you may recall, the Ministry of Health last night issued a stern warning against the use of a “Nice Guy” type of explosive for fear of poisoning and life.threatening. This follows dozens of cases in which young people have been hospitalized after allegedly taking a drug mixed with an anticoagulant that is used as a mouse poison and can be deadly to humans.

A total of 34 young people have been hospitalized in hospitals in the northern region since last week with a clinical picture of using a “Nice Guy” drug on suspicion of also containing an anticoagulant used as a mouse poison. One of the victims, a 31.year.old Haifa resident, even died earlier this week at Rambam Hospital as a result of extensive cerebral hemorrhage following taking the drug.