Breast Cancer Awareness Month: The Numbers Behind the Pandemic 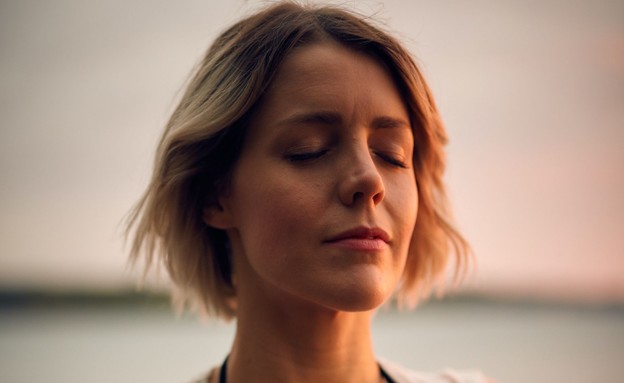 International Breast Cancer Awareness Month will be celebrated throughout October with the aim of raising awareness of the disease. Among other things, there will be seminars and campaigns of the Association for the War on Cancer and various activities throughout the country during the month.

As part of the international awareness campaign to promote the fight against breast cancer shared by the Estee Lauder group in Israel and the Association for the War on Cancer, Timna Pink Park, one of the most fascinating and beautiful sites in Israel in the southern Arava, will be lit this year. Timna Park is part of about 200 sites around the world that will be illuminated during the coming month in pink lights.

Every year, the Ministry of Health, in collaboration with the Association for the War on Cancer, publishes the updated data on breast cancer in Israel:

Recommendations of the Association for the War on Cancer to reduce the risk of developing cancer Demon: