Gradual decrease in the effectiveness of vaccines against re.infection 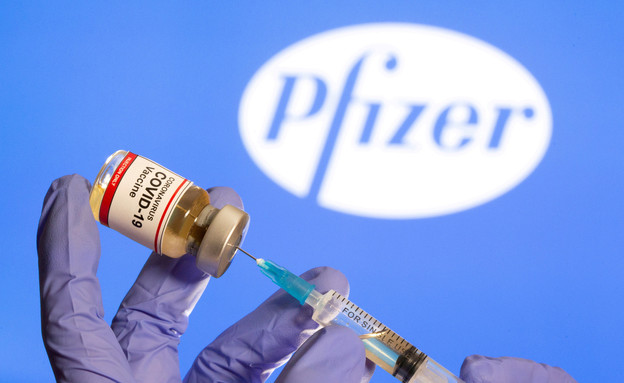 A study examined millions of Americans and found a significant decrease in infection protection during the months following the second vaccine. This means that the United States may soon join Israel’s policy and allow a third vaccination to be given to the entire population. “Considerations should take into account the global supply of vaccines.”

Will the FDA soon approve the US booster release to the general population? A huge study published in the US indicates a gradual decline in the effectiveness of Pfizer vaccine against infection, starting one month after vaccination in the second dose. The study, which examined more than 3.4 million people in California, found a nearly half decrease in protection rate 5 months after vaccination compared to immediate protection after vaccination. The rate of decline is equal in all age groups. However no decrease in protection against serious diseases was found and the efficacy remained at 90% against hospitalizations.

“”Together with other evidence, our results suggest that despite the early efficacy of (Pfizer vaccine) against Delta, the efficacy against infections and infections is steadily eroding in the months following the second dose,” the authors wrote..

The researchers analyzed 3,436,957 electronic records from the Southern California Health System between Dec. 4 and Aug. 8. The efficacy of the Delta vaccines was 93% after receiving the two vaccines and dropped to 53% after four months. Efficiency compared to other variants (other than Delta) in one month after receiving two doses was 97% and decreased to 67% after four months. As mentioned, the efficacy against Delta.related hospitalizations remained high (90%). During the study period, the rate of positive cases attributed to the Delta version rose from 0.6% in April 2021 to almost 87% by July 2021, a figure that illustrates that the Delta version has become the dominant strain in the United States.

The effectiveness against infection is eroded

Although the study provides evidence that immunization decreases for all age groups that have received the vaccine, the CDC Advisory Committee on Vaccine Methods submits the need for further research to determine whether a third vaccine should be provided to all age groups eligible for this vaccine. “Considerations need to take into account the global supply of vaccines, as people in many countries around the world have not yet received a preliminary series of vaccines,” said Dr. Sarah Tartoff, lead author of the study.