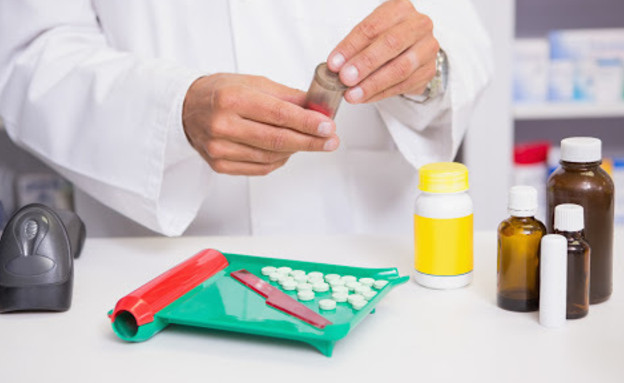 The State Attorney’s Office today (Tuesday) filed an indictment in the Be’er Sheva District Court against Dr. Israel Levy, 73, from Omer, for purchasing large.scale drugs through fictitious prescriptions and selling them to residents abroad for millions of shekels. He is also charged with tax offenses amounting to about half a million shekels. The state and Dr. Levy reached a plea agreement in which the State Attorney’s Office will petition for a sentence of 12 months in prison and he will pay the state treasury NIS 1.2 million.

According to the indictment, Dr. Levy, a physician by profession, operated a website called “To You” between 2019 and 2016 and used it to sell drugs to clients from various countries around the world, including the United States and Russia. He purchased the medicines at various pharmacies, using fictitious prescriptions that he issued himself, after filling in patients’ details from old passport photographs that remained in his possession.

Later, according to the indictment, he presented the same fictitious prescriptions in pharmacies and claimed to the pharmacists that he was collecting the drugs for foreign nationals being treated as part of “medical tourism”.

In all, he received drugs in pharmacies on 750 different occasions, so the prosecution chose to accuse him of aggravated circumstances. According to the indictment, “the aggravating circumstances are the amount of prescriptions and medications, the use of passport photographs of patients who left Israel and are not actually treated by the defendant, and the use of the defendant’s status as a recognized physician to reconcile pharmacists’ opinion that this is proper procedure.”

The indictment states that Dr. Levy sold about 560 packages of various drugs abroad, including pantul and Ritalin – which are dangerous drugs. In total, he sold for NIS 2.6 million. It was further alleged against him that he used to export drugs and report that he only sold samples and not drugs in full, in order to qualify for a VAT exemption.