An X.ray of the palm proved the exact age in court 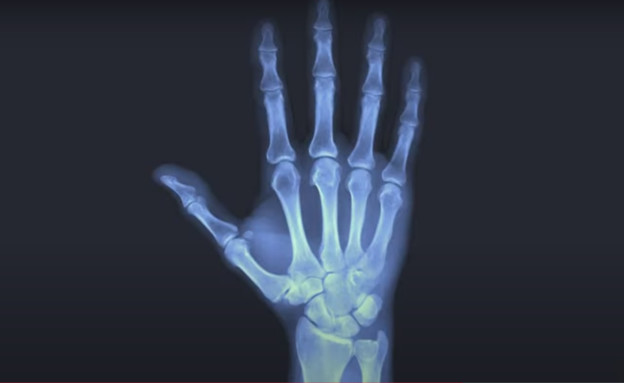 A young man who immigrated to Israel from Ethiopia and the Ministry of the Interior determined his age without first clarifying the matter with him, proved by X.ray of the palm what his real age was.

B., a resident of the north of the country, took an unusual step in the Family Court in the Krayot and claimed that the Ministry of the Interior was wrong about his true age. He said that when he immigrated to Israel in 2012, he was 11. According to him, the Ministry of the Interior wrote in his parents’ ID card that he was born on June 8, 2000. According to him, in practice he was born a year later, on June 8, 2001.

Through attorney Sagit Lagasa, B. filed a petition with the court demanding a change in the date of birth.

“Add us a year to real age”

“I lived in a remote village where no proper registration of the residents is done,” B. noted. He attached at his request testimonies from his parents, older sisters and a palm photograph indicating his age. One of B.’s sisters testified in court that when she and her brother were at school they had X.rays of their hands used to know their true age.

“When we immigrated, they added another year to the Population Authority, me and my brother. At first I submitted a request to correct the age and deleted it because my brother has already submitted. If they change their age, my age should be changed automatically,” the nurse claimed.

The Population Authority sought to reject B.’s request on the grounds that he had a clear and significant interest in correcting his age. “As long as his age is corrected, it may exempt him from a criminal conviction or greatly reduce his sentence. So the real reason is not the desire to correct his age to real age but a foreign interest that was even hidden at the beginning of the proceedings,” the Population Authority argued.

Verdict: The age will be corrected

Judge Shiri Heiman, who heard the application, decided in a dramatic move to accept B.’s application, relying on an X.ray of his palm and circumstantial evidence.