The family claims: Due to professional negligence – a baby was born with a severe brain injury 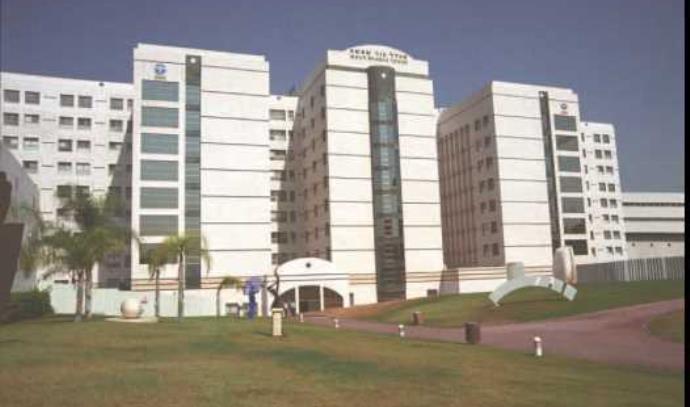 A huge lawsuit for NIS 17.7 million has been filed in the Central District Court against two hospitals, Beilinson and Meir, and two private gynecologists – alleging negligent treatment of a woman during her pregnancy.
The lawsuit, filed by attorney Anat Ginzburg, alleges that the child was born with a severe brain injury as a result of the mother failing to seek a third systems review test. Fearing malformations in the fetus, in the face of a problematic family history. A healthy child. ”
The woman underwent tests that included a first early systems review at a private doctor and paid for it out of pocket. Later, at week 22 of her pregnancy, she passed away
A second systems review by another private doctor, so that “another pair of eyes” will check the health of the pregnancy and verify the health of the fetus. In parallel with her visits and tests, she underwent genetic counseling at Beilinson Hospital, and also came to the emergency room at Meir Hospital.
It was also alleged that in the 40th week of pregnancy she was a one-year-old girl, and it soon became clear that he was suffering from a congenital and complex cerebral palsy. The boy, who suffers from, among other things, severe seizures and developmental delay, underwent brain surgery and, following his difficult condition, was hospitalized for a long time at the Levinstein home.
In the opinion of a gynecology, obstetrics and fertility expert attached to the lawsuit, it was alleged that the hospitals and doctors “were negligent in treating the plaintiff during
The pregnancy and the counseling they provided her. ”
Beilinson Hospital responded: “We have received the statement of claim. We will study the details and respond within the court.”
Meir Hospital stated in response that “the entire issue of diagnosis and indication did not occur at the hospital.”