Thousands of olive trees have gone up in flames in Salento 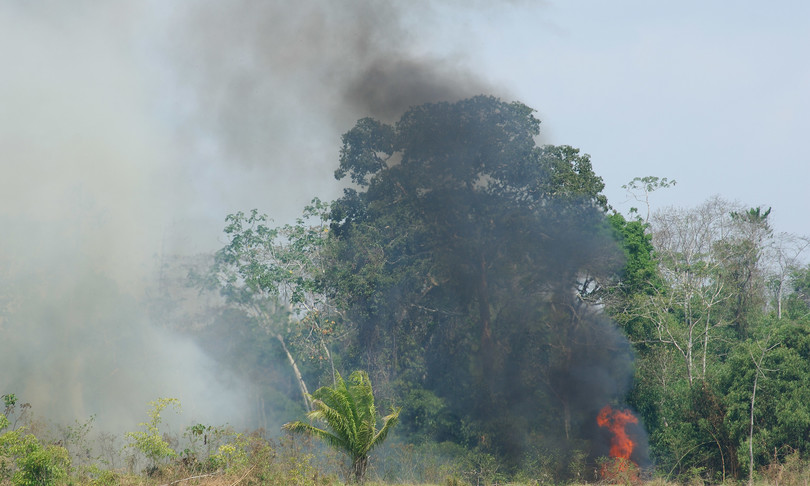 AGI – Another fire routes in the olive groves of Salento. Fields formerly strewn with earth giants with voluminous green foliage, then become expanses of dry and dying plants due to xylella, now give way to hectares and hectares of black, an eyesore for tourists and residents, with an acrid smell of destruction.

Hundreds of trees have burned down and reduced to ashes this time in the countryside of Veglie (Le) more to the north of the province and in those of Ugento, to the south, where the most serious episodes were recorded.

All the fire brigade teams and detachments have been busy for hours everywhere, due to a series of minor fires, it is said of fires from hundreds of trees in less serious cases and thousands in all the others, even in Novoli, Carmiano, Lecce, Maglie, Casarano.

A real environmental ‘bomb’ that ended up on the table of the prefecture of Lecce in recent days, an emergency that shows no sign of abating.