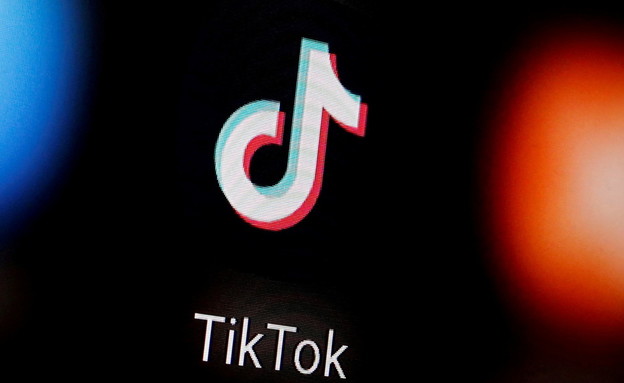 An abnormal and alarming syndrome has been identified in Israel and around the world: Hundreds of adolescents have developed a behavioral disorder that causes them to perform involuntary movements – similar to the neurological syndrome Tourette. According to experts who have encountered the new phenomenon, the cause of this is prolonged exposure to the social network Tiktok.

It is a tort-like disorder in which involuntary movements or expressions are developed. At the same time, unlike tort, it is a behavioral phenomenon that teens around the world have adopted in the past six months, and doctors attribute it to social media – and especially ticketing.

To understand the extent of the phenomenon, we spoke with the neurologist Dr. Michael Rothstein, director of the pediatric movement clinic at Achilov Hospital. He said that in the last six months alone, he has met 10 children who suffer from this disorder.

However, it is important to clarify that unlike Tourette Syndrome, which accompanies a person for life and cannot be completely “recovered” from it, the new phenomenon is purely behavioral and is most likely caused by prolonged exposure to the same content on the web. The use of these apps has grown against the backdrop of the Corona crisis, and apparently also expresses some anxieties. In any case, this is an interesting phenomenon that is happening all over the world, and not just in Israel.