ADHD: everything you need to know about the phenomenon 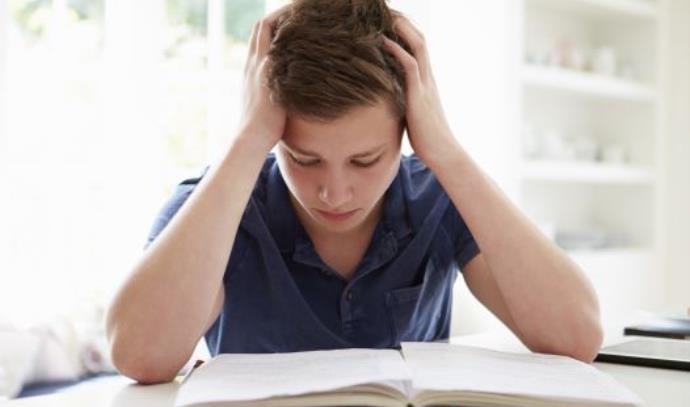 Attention deficit hyperactivity disorder exists in children and adults and is a common phenomenon, and most of those who suffer from it are looking for drug treatment that will give them an answer and solve the problem.

What are the types of ADHD?

ADHD can be divided into three main types. The first type is “people who have difficulty concentrating”. People with this type of ADHD have difficulty focusing on one thing, completing tasks, and following instructions. The second type is called “hyperactive and impulsive”, and includes difficulty sitting still and doing nothing, a tendency to interrupt other people while speaking and impatience when waiting for their turn. In people with this type of ADHD, hyperactive and impulsive behavior can be seen mainly.

How is ADHD diagnosed in adults and children?

The diagnosis is made by a doctor who evaluates the symptoms of ADHD. The symptoms must last for six months or more in order to be diagnosed with the disorder, and these must meet certain criteria necessary for the diagnosis. In addition, the doctor must also evaluate other health problems. There is no single test that can reliably diagnose attention deficit hyperactivity disorder in adults or children, and many times the doctor will refer the subject to further evaluations by an attention deficit hyperactivity disorder specialist and a psychiatrist.

For the diagnosis of ADHD in children, it is important to talk to the teaching staff at the school where the child attends, since schools regularly examine children in order to assess situations that may affect their academic achievements.

Today there is a lot of awareness of this common phenomenon, which encourages many parents to take their children for diagnosis. According to estimates, 8.4% of children and 2.5% of adults suffer from ADHD, which are usually diagnosed in childhood.

Despite the high prevalence of ADHD, doctors and researchers are still not sure what causes the condition. tend to believe that the condition has neurological (brain) origins, as well as a genetic component. Various studies indicate that a low level of dopamine in the brain may be the cause of ADHD. Dopamine is a chemical substance known as a “neurotransmitter”, whose function, among other things, is to transmit messages between the cells in the brain and the nervous system. Dopamine plays a role in creating emotional responses and muscle activation.

There are two main types of medication used to treat ADHD. The first type is stimulant drugs (also known as stimulants), drugs that stimulate the central nervous system are the most common treatment for ADHD. These drugs work by increasing neurotransmitters in the brain called “dopamine” and “neurepinephrine” (as mentioned, these are molecules whose role, among other things, is to transmit messages between the cells in the brain and the nervous system).

The second type is non-stimulant drugs, you can consider using them when the stimulant drugs did not improve the symptoms as desired, or when they cause severe side effects. Some of these drugs work by increasing levels of neuroepinephrine in the brain, which is thought to help attention and memory. There are two types of medications: atomoxetine (Strata) and antidepressants such as nortriptyline (Pemlor).

There are other non-stimulant drugs that help ADHD sufferers – although it is not fully known how these drugs help, there is evidence that these drugs improve the activity of certain chemicals in the part of the brain involved in attention and memory. One such drug for example is a drug called clonidine which was originally intended for the treatment of high blood pressure.

The side effects of ADHD medications can be unpleasant and interfere with daily life. It is important to know that with a genetic test for the adjustment of psychiatric drugs called Neuropremogen, which is carried out by a simple saliva sample, you can adjust the drug that is most suitable for you and the right dose for you, thus preventing the possible side effects of the treatment.

The writer is a child and adolescent psychiatrist

One thought on “ADHD: everything you need to know about the phenomenon”