How Germany is arming itself against Corona in the fall 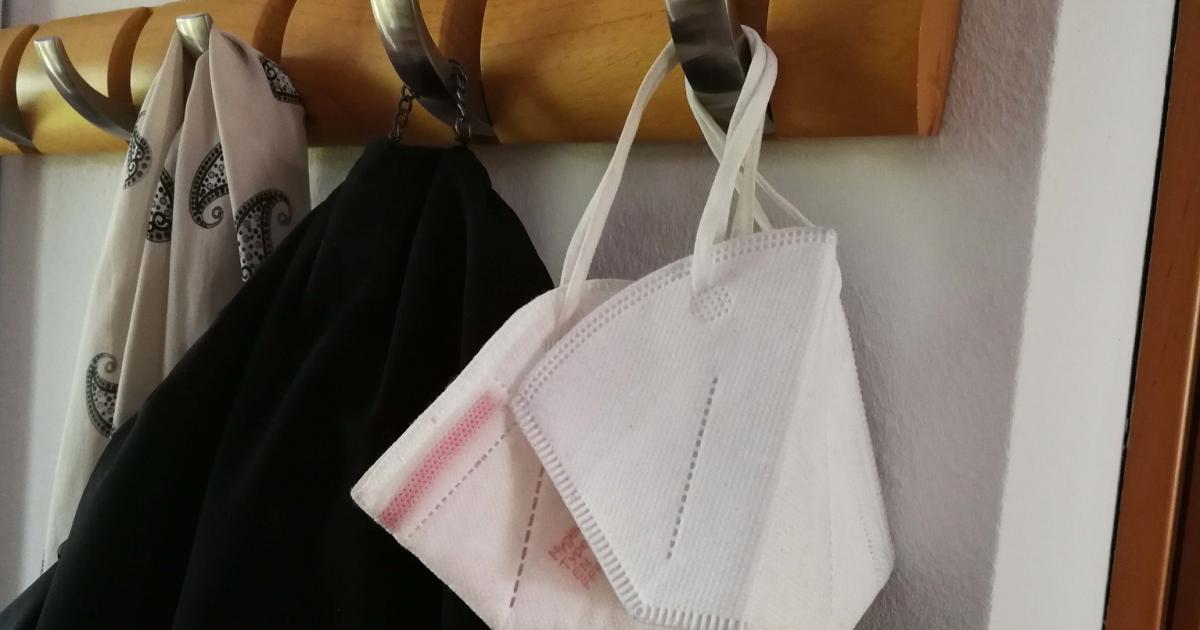 To protect against a corona wave in autumn, the German federal states should be allowed to impose mask requirements again from October. This is provided for in the Infection Protection Act that Germany’s health and justice ministries presented this week.

A mask requirement on buses, trains and planes as well as a new mask and test requirement in hospitals and care facilities should continue to apply nationwide. The federal states should decide for themselves whether they also require masks in publicly accessible indoor areas.

In restaurants and at cultural and sporting events, however, there should be exceptions for tested, newly vaccinated and recently recovered people.
According to the proposal by the two federal ministries, the states should also be given the opportunity to prescribe tests in schools, daycare centers and facilities for accommodating asylum seekers.

A mask requirement in school is only planned if otherwise no regulated face-to-face lessons would be possible – and then only from the fifth school year.
If a country fears that its health system or other critical infrastructure will collapse, it should also be possible to wear masks at events outside if minimum distances cannot be maintained. Then there should be no exceptions for those who have been tested, recovered and vaccinated.

“Germany should be better prepared for the next Corona winter than in previous years,” said Federal Minister of Health Karl Lauterbach (SPD). A highly contagious omicron variant is also to be expected this autumn. “We’re going to have a lot of cases, but they’re not all as deadly as the Delta cases.”

There will also be four additional vaccines that could be approved by September 9 at the earliest, Health Minister Lauterbach announced. Some of these vaccines protect against infection with Sars-Cov-2, he said – which has only been the case to a limited extent so far.