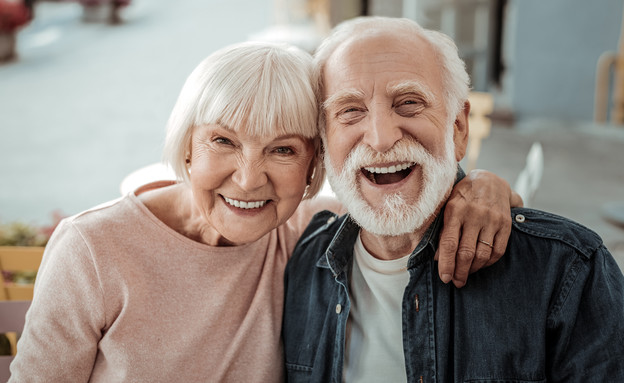 Will the classic ‘Up to 120 Years’ wish soon be upgraded? A new study predicts that there is no small chance that by the end of the current century there will be people celebrating the 130th birthday. The researchers concluded that by 2100, it is almost one hundred percent likely that the currently known 122-year high will be broken. There is a 99% probability that someone will live to 124, a 68% chance that someone will reach 127, and a 13% probability that a person will reach 130 years of life.

Researchers at the University of Washington have used a number of statistics to determine the maximum life expectancy in the current century. According to data published in the journal Royal Society Open Science, humans can certainly live up to 130 years. The team used the International Longevity Database, which includes more than 1,100 listings from 13 countries, as a preliminary step in their research. In addition, the researchers examined data from Italy between January 2009 and December 2015 on all adults over the age of 105.

“People are fascinated by the extremes of humanity, whether it’s going to the moon, how fast someone can run in the Olympics, or even how long someone can live,” said research author Michael Pierce, a doctoral student in statistics. “With this work, we illustrate the chance that we believe people will be able to reach different extreme ages in this century,” he said.

“There is strong evidence of an upper limit to human life expectancy of about 130 years,” the researcher said. “But that does not mean that such ages will come soon, since the probability is equal to the chance of getting the same result in 20 consecutive coin tosses.”

While there are a growing number of people who live longer, the authors noted that the mortality rate flattens out after a certain age, which means that those who reach 110 have the same chances of living another year, as those who reach 114. In addition, researchers found that after age 108, the chances Live another year are 50-50. “They’ve been through all the things in life that can affect, like diseases, and they die of causes that no longer depend to some extent on what affects younger people,” explained research author Adrian Raftari, a professor of sociology and statistics. “This is a very elite group of very strong people.”

More at Mako Health:
>> Fall in U.S. life expectancy in 2020
>> What contributes to wrinkles on the face?
>> 7 things worth learning from the healthiest people in the world

The oldest person in the world ever recorded is the Frenchman Jean Clement, who died at the age of 122 in 1997. In recent decades there has been a steady increase in the number of people over the age of 100, and currently the oldest person in the world recorded is 118-year-old Kane Tanaka from Japan In 2016, Israel Krystal was declared by the Guinness Book of Records as the oldest man living in the world, at the age of 112. Krystal is the longest-lived Israeli man, as of 2021, he is still among the ten oldest men who have ever lived in the world, and is in tenth place In the list.

Life expectancy in Israel and around the world