How does feeling hungry affect our mood? 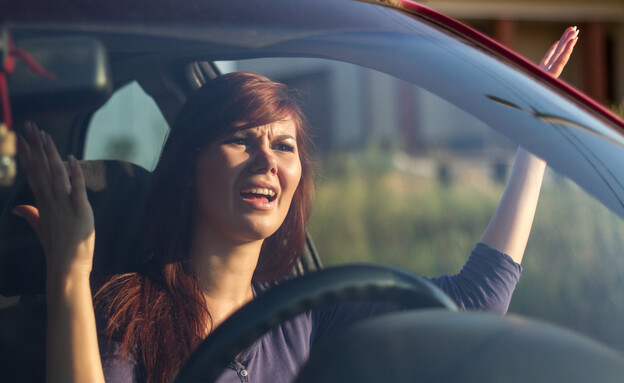 We’ve all experienced it at one point or another – a creeping feeling of hunger that slowly affects mood. In English it has a catchier expression that combines the words ‘hunger and anger’ – Hangry. New research shows that not only is this emotional state real, but that hunger may affect our behavior in other ways. The bottom line is that the hungrier people feel, the angrier and less able they are to enjoy themselves, and this is biological.The connection between hunger and emotions has previously been studied in laboratories, but this is the first study that recorded the emotions in real time during the daily routine.

Professor Viren Swamy, a social psychologist at Ruskin University in England along with researchers from Austria and Malaysia, recruited 64 adults aged 18 to 60 to record their emotions and feelings of hunger five times a day for three weeks. Participants were asked to report their feelings and hunger levels on a smartphone app five times a day, allowing data collection to take place in participants’ everyday, natural environments.

The results showed that hunger was associated with stronger feelings of anger and irritability, as well as lower ratings of pleasure, and the effects were significant, even after taking into account demographic factors such as age and sex, body mass index, dietary behavior, and individual personality traits.

The research does not offer practical solutions but Swami believes that the ability to identify and label the emotion can itself help. “Most of the time, we may be aware of what we’re feeling but not understand why. If we can label it, we can do something about it.”

why is it happening?

Researchers have several hypotheses as to why hunger can have such an effect on our emotions. One of them is based on studies indicating that low blood sugar is responsible for feelings such as impulsivity, anger and aggression.

Regardless of the mechanism, Swamy believes the research raises another important point: Children who go to school hungry are less likely to learn effectively, and more likely to have behavioral problems. “It’s really important to be able to recognize feelings like being hungry so we can mitigate the negative effects.”

“Being aggressive when you’re hungry may have evolutionary advantages,” said Dr. Debra Siffer, a professor in the department of psychiatry at Stanford University School of Medicine. “During times of food scarcity, this aggressiveness may help you search harder for food.”