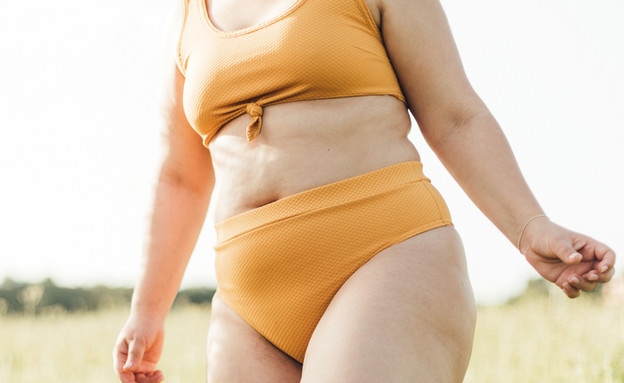 When one thinks about how all the systems in the human body were created in such a perfect and synchronized way, it is sometimes hard to believe that it is real. But like anything, even in our body, just like assembling furniture from IKEA, there are sometimes some unnecessary screws that are not needed. Those “bugs” have taken root with us throughout evolution, and it doesn’t look like they’re going to leave anytime soon. From wisdom teeth, through the organs that create chills to their appendages – there are a number of organs in the body of each of us that we just don’t need anymore.

So why are they here? Because in the distant past, when we hunted deer in the jungle and lived in caves, they were useful but today, they have become superfluous to exercise, and some are even bothersome and dangerous. So we decided to research some of them, and believe us, you will have a hard time looking at them again in the same way.