A camper.shelter exploded near an apartment building in Rome 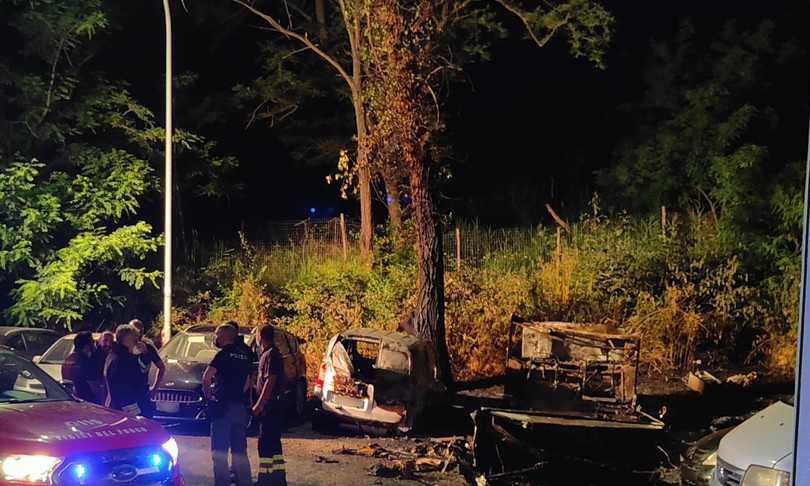 A used camper like homeless night shelter it exploded around 10 pm in via Umberto Moricca, in the Aurelio district, in Rome. No one was injured and only the prompt intervention of the police and firefighters prevented the flames from spreading to the Monte Ciocci park and to parked cars.

In addition to the camper, a van parked nearby was also destroyed. Chance alone prevented a young mom with two children, whose car was parked nearby, from being hit by the explosion: the family arrived at the fire just minutes after the explosion caused by a leak from a gas cylinder inside the camper.

The vehicle was parked in a rest area behind a condominium of former Ater houses, in a residential area that in recent years has lived a strong redevelopment also thanks to the construction of a shopping center, a large gymnasium of an international chain and the revaluation of the area of ​​the nineteenth.century furnaces that once gave the area the name of ‘Hell Valley’.

The parking lot where old campers used as a refuge for the destitute have stopped for years in precarious hygienic and safety conditions, has been repeatedly reported by residents as a source of concern and danger.