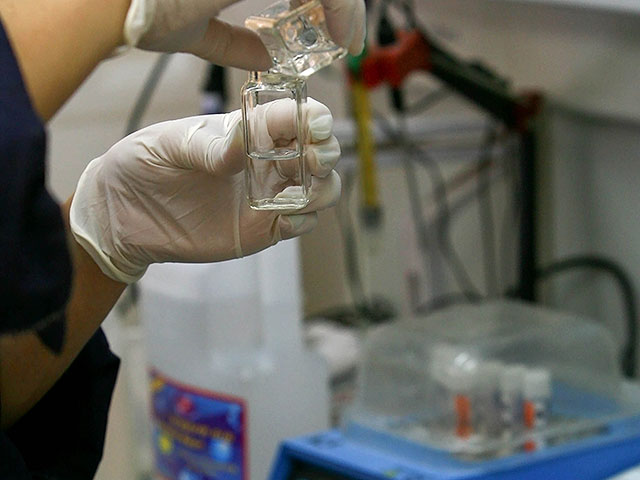 The Ministry of Health reports that traces of the polio virus were found during sewage inspections in the Jerusalem and Bnei Brak areas.

This is not about the strain of the virus that was previously identified in Israel and as a result of which the vaccination was tested.