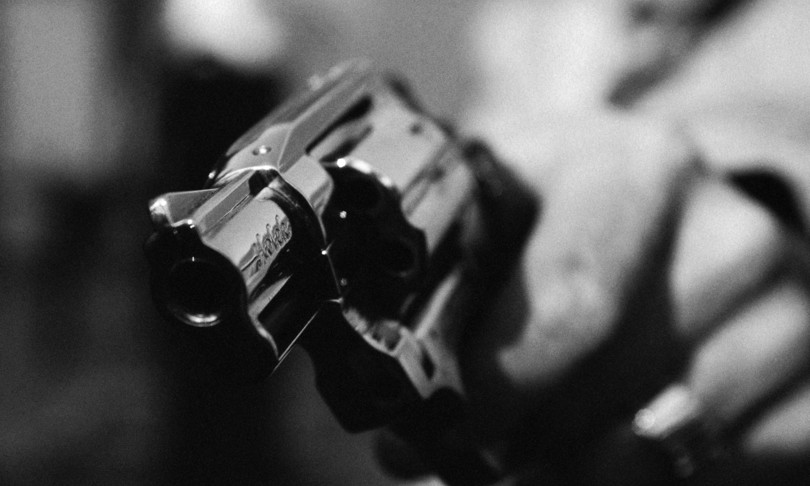 AGI – Theft and illegal carrying of weapons. With these accusations Ranieri Adami Piccolomini, a descendant of Pope Pius II, was arrested in Ponte Sisto, in the center of Rome, by policemen from the Trastevere police station.
The agents, who intervened for a quarrel between other people, noted Piccolomini’s suspicious attitude.

For this they searched him, finding him in possession of a Beretta model 950 b pistol in 6.35 caliber. The weapon had no magazine, but the man had three with him with 7 bullets hidden in his right pocket. The material was seized. According to what is learned, the gun was regularly held by Piccolomini’s father. And just the sister, a few hours earlier, had denounced the weapon as having been stolen by Piccolomini from the carabinieri. The man was therefore arrested and tried very quickly.