We vaccinated most of the population and defeated the virus 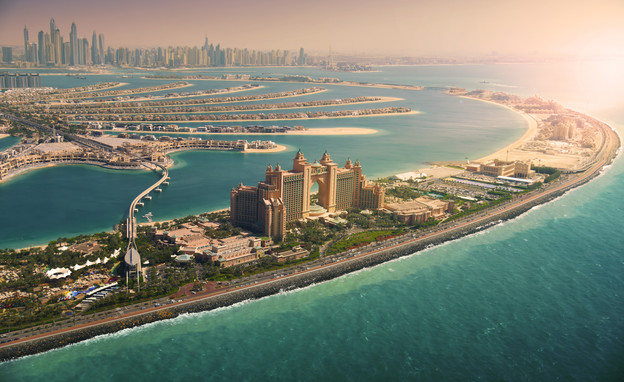 Until a few months ago the United Arab Emirates including Dubai were considered a red state. The Ministry of Health ordered a halt to flights to the country that was considered a hit by Israeli tourists and from there to Israel due to high morbidity of Corona patients. This was due in part to the fact that many foreign workers working in the country without residence permits were not vaccinated for fear of being arrested and deported and most caused mass infections among residents along with the arrival of unvaccinated tourists and stopped for stopover at the country on their way to visit other countries.

The numbers at the time were particularly high – 2,500 people were diagnosed with the deadly virus every day, and between ten and twenty people died on average every week. But behind the scenes a great drama took place. The authorities in Dubai encouraged many residents to get vaccinated in exchange for various benefits and from last May, long before the State of Israel and the US authorities thought about it, they also started vaccinating children under 12 and the number of patients began to drop very dramatically.

More in-mako health:
>> Belief in conspiracy theories increases the risk of infection
>> How does the corona vaccine affect women all over the world?
>> Study: The corona damages blood vessels in the brain

“The authorities were a bit panicky at first. But they learned the lessons, tried their luck and became very efficient,” explained an Israeli living in the country. The number of daily tests tripled. Corona testing systems in the country have become very efficient and there is no bureaucracy like in Israel. They learned very quickly to live next to the corona so there were no closures here. The conduct was discreet and without undue panic. “

The data of the last few days reflect this most of all – from 2,500 corona patients on the day the numbers dropped to only 97. Only one person died yesterday. Since the outbreak of the corona plague, 2,131 people have died in the UAE and 739,000 have recovered.

A fourth dose of corona vaccine? | Prof. Zarka Projector: “Not yet required”