Confessed to the killer of the young Ukrainian Krystina Novak 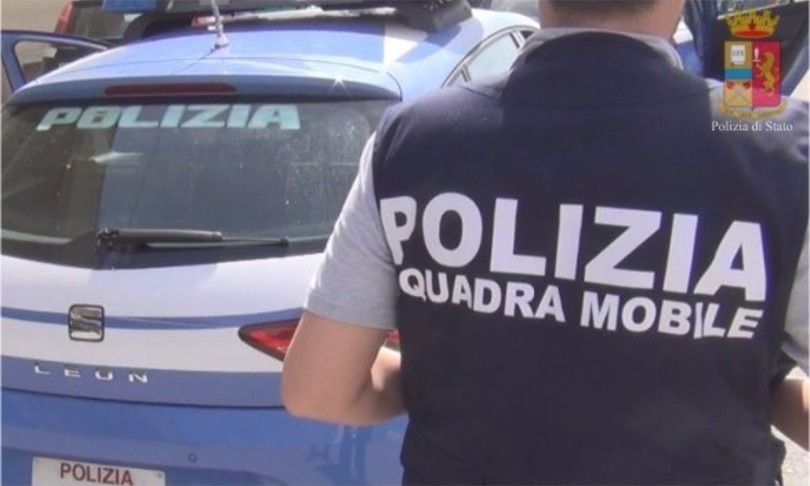 ` – Francesco Lupino, the main suspect in the murder of the 29.year.old Ukrainian Krystina Novak, he confessed this afternoon after nine hours of interrogation.

Lupino, a 50.year.old tattoo artist of Florentine origins residing in Castelfranco, in the Pisa area, had been in prison since March and today, taken to the offices of the Mobile Squad of the Pisa Police Headquarters, he was questioned by the prosecutor Egidio Celano by the Head of the Mobile Squad, the deputy assistant superintendent Fabrizio Valerio Nocita.

The collapse after 9 hours under pressure

After 9 hours of disputes, Lupino collapsed and admitted, in the presence of his lawyer, that he was the one who murdered Krystina Novak, making himself available to collaborate with the investigators to find the last pieces of the complex investigation.

Krystina’s body was found on May 29 in an abandoned cottage in the area of ​​Castelfranco di Sotto, in the province of Pisa. The disappearance of the young woman was reported on November 9, 2020.

At the end of March, Francesco Lupino (since then in prison and a former partner in illicit business with the woman’s boyfriend), had been arrested and has so far continued to declare himself a stranger to the affair.

Krystina, according to an initial reconstruction, may have been killed perhaps out of revenge by Lupino against his partner, an entrepreneur in the leather sector. The man had been persuaded by his partner to abandon some illegal activities that he managed with Lupino, who to the police he is a violent type, with previous convictions for international drug trafficking and for injuries and ill.treatment of his ex.wife.

The murder of Krystyna allegedly took place with a gun between the evening of 1 and the night of November 2 in her home. The alleged murderer would then try to erase the traces of the crime and staged a thoughtful misdirection to simulate the voluntary removal of Khrystyna, using his mobile phone in his car.

In addition to some discrepancies in the versions of the suspect and his partner, in relation to the alibi of the man in the evenings of 2 and 3 November, it was the testimony of a young man, who went to his house for a tattoo, to deny the murderer.