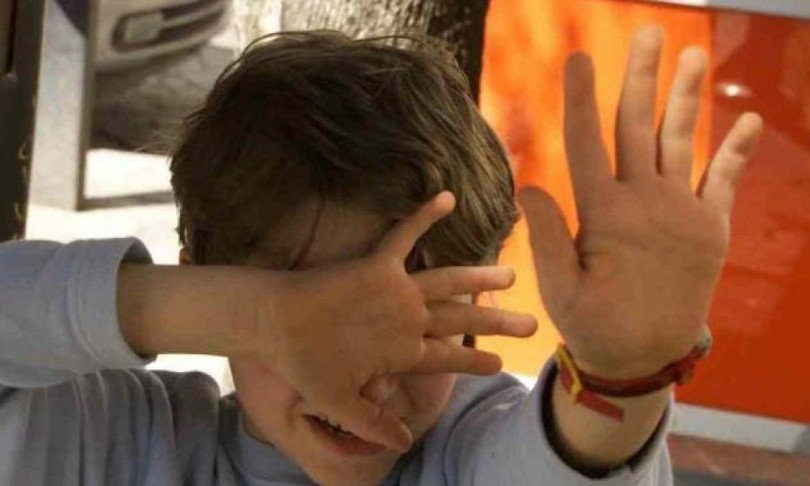 AGI Since April 2018 Paolo (invented name), 12 years, lives in a community in Lombardy. Only his mother, suffering from a psychiatric pathology, can visit him freely, “his correspondence is checked, his phone calls are recorded, cannot meet his friends and can see members of his family, including the cousin to whom he is linked by a brotherly relationship, only in a small, empty room and under surveillance “. She recently confided to an aunt that she no longer wants to live and feel in prison.

His story emerges from the complaint presented to UN Committee on children’s rights, read by AGI, by Alessandra Borsato, adjunct professor at the Unicef ​​Master on the rights of children and adolescents at the University of Milan-Bicocca.

The application was written by a pool of experts on the subject with the consent of Paolo, expressed to the teacher through his father. It is the first case against Italy since the Committee has existed (1989) and has already passed the procedural screening of admissibility pending an evaluation on the merits.

Paolo ended up in the community so that both the mother, for his pathology, and the father, defined “immature” even if he did not suffer from psychiatric disorders, they were found on the basis of two judicial measures “unable” to take care of him.

The mother was with Paul in the community until November 2019. The judges had ordered that the child not remain there “for a long time because it would harmful to his mental health, social and emotional and for his development ”and had recommended finding a family to give him in foster care.

“Instead Paolo – reads the complaint – despite not having psychiatric or judicial problems is imprisoned by an inexcusable time in the community for the health problems of the mother who, in the meantime, was sent away for her aggressive behavior “.

The document states that there is a ‘before’ and an ‘after’ in Paolo’s mood with respect to entering the structure. “Now he has completely changed: he is unhappy and emptied of his will to live. Its conditions are getting worseor. On May 25 this year he told a family member who went to see him that “he feels in prison, he sees no way out and no longer wants to live ”. Among other reported incidents, the fact that a social services educator denied the boy to go skating with his aunt and cousin “because he would have strayed too far from his sight and control”.

From 2019 to today, “no judge or representative of social services has ordered new ones impartial evaluations on his mental health, assuming that nothing had changed ”, despite repeated requests from family members to carry out new tests.

His father would like his ability to care for him to be reconsidered and an aunt would be ready to take him into foster care.

The request to the Committee, pending it entering into the merits of the facts, is to order interim measures “necessary and urgent” for Paul, making him leave the community immediately and entrusting him to his father or a family member waiting for a judge to decide what is best for his interest.

The complaint also shows that an aunt and father asked the judges “in vain” for the child was heard and was entrusted with a special curator “as provided for by the UN Convention on the Rights of the Child, of which Italy is a party”.

An appeal to the Supreme Court is pending on the matter. The applicant recalls that “Italy has often been sentenced for the length of its proceedings and that the passage of time is perceived differently by children and adults. In three years the social services they have not been able to find an available family ”.