Cartabia and the president of the ANM remember judge Rosario Livatino 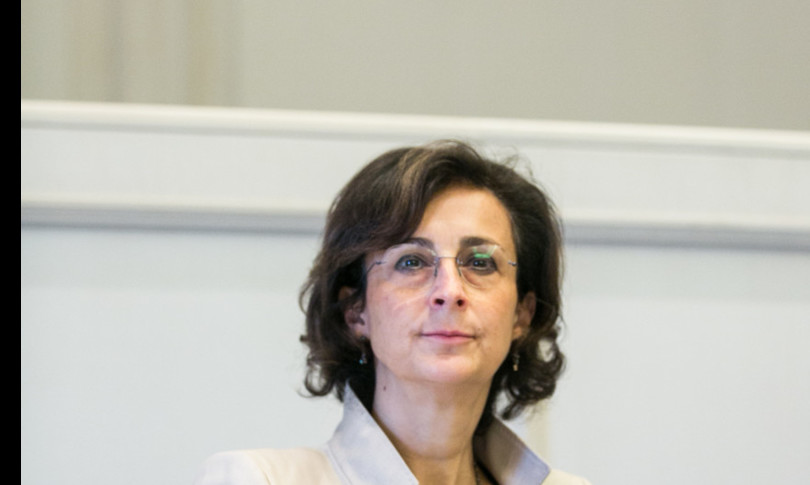 AGI – “The reforms will help, but they will not be decisive if they are not accompanied by a renewal of customs, by everyone, on a personal level, and by the entire category“. This is underlined by the Minister of Justice Marta Cartabia, in her speech for the event in Cassation organized by the Anm in memory of Rosario Livatino, the judge, now blessed, murdered by the mafia in 1990.

“We can change the organization and electoral systems of the self-governing body, we can change the rules for appointments and strengthen all possible incompatibilities and prohibitions, we can review the mechanisms of disciplinary judgments: we can discuss any possible reform, we are doing it and we will do it. But all this, we must be aware of it – underlined Cartabia – at the most it can help to combat pathologies, but no regulatory framework, no matter how innovative and radical, can in itself generate the style and stature that citizens expect from the judge ”.

“‘Discipline and honor’, ‘independence and impartiality’, requires the Constitution”, Cartabia underlined, urging the togas ad look up “today more than ever” to the “timeless model” of magistrate represented by Livatino, who lived his oath in toga “as a solemn commitment, before himself, God, and the whole Italian Republic that called him to carry out the public functions entrusted to him with ‘discipline and honor’, as required by article 54 of the Constitution. A provision that is too often ignored – found the Minister of Justice – forgotten, neglected “.

Therefore, “In this historical season marked, we cannot ignore it, by a profound crisis in the judiciary and by an equally profound and very worrying tear in the relationship of trust with citizens“, Observed Cartabia, who tells of being asked” on every occasion, especially by the younger generations, ‘Minister, how can we have faith in justice?’ “, Livatino’s words on” independence, credibility, labor “can be “A trace to start again, as well as his short, reserved and industrious existence a point of reference to counteract the loss”.

“The credibility crisis that everyone is saying today is not just a question of new rules and it does not call into question only the legislator, so that he thinks and carries out reforms that can stem the danger of degeneration, now commonly referred to as currencies. It is also, if not above all, a cultural crisis “, said the president of the National Association of Magistrates, Giuseppe Santalucia, during the event organized in memory of Rosario Livatino. “On this ground, An important actor in a recovery of the necessary ethical rigor is precisely the Anm: a reaction to the diffusive capacity of ethically questionable behaviors lies above all in the reaffirmation of the values ​​of the profession through the example that comes from those who have known how to be extraordinarily faithful interpreters ”.

Livatino, recalled the president of the ANM, “dashed the figure of the magistrate, the profile of having to be, as a serious, balanced and responsible person and added that the magistrate must be ‘a human person capable of condemning but also of understanding “.

A warning, according to Santalucia, “of great importance: the emphasis is not only on the ability to be rigorous applicants of the law, with all the burden of punitive severity that it sometimes expresses, but on the attitude of understanding of the man in front of you“. To be” up to such an arduous task – observed the leader of the togas union – however, it is necessary to be independent, truly independent, and therefore experience independence as a mental form, a way of life, the conscience of a professional entity, to borrow the words of a distant but very topical sentence of the Constitutional Court. They seem unattainable goals, within the reach of heroic figures, such as that of Rosario Livatino.
In the meantime – he concluded – it is up to us not to lose sight of them and not to lose the direction they trace “.