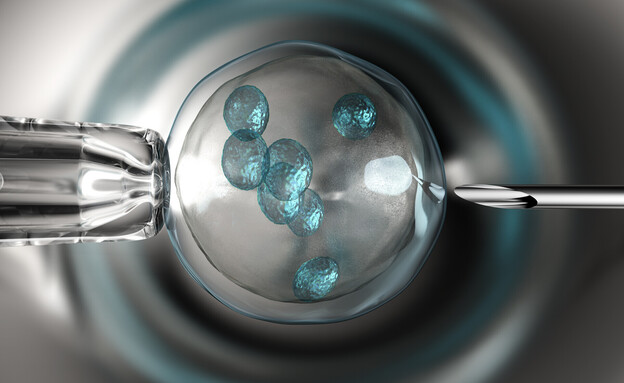 The director of the fertilization laboratory in Assuta in Rishon Lezion, where the mistake occurred that a woman with an advanced pregnancy carries the fetus of another woman – admitted that it is possible that other women are carrying a fetus that is not theirs, and that similar mistakes have happened in his laboratory as well as in other laboratories in Israel, as we published last night (Tuesday) in “Saving Plan”.In the recording, the director of the laboratory where the mistake occurred said that they still do not know where the embryos of that woman who is in an advanced pregnancy with an embryo that is not hers, and that they also do not know who is the biological mother of the embryo that was returned to the wrong woman. The manager added that it will take a long time before there are answers to all the question marks.

“We tried to decipher and reduce the circle of harm as much as possible. All the processes and their correctness are checked by the Ministry of Health and by peer review. As soon as a defect is found, it will be treated. Currently we do not know exactly where it happened,” said the director of the laboratory. “There is a certain percentage of women who carry a pregnancy that is not theirs or give birth to a child that is not exactly theirs. You have not heard of these stories only because they have not surfaced. A couple who undergoes treatment and has a child is not going to check for genetic relationship.”

Masuta said in response: “As far as we know there are no additional cases and the quoted statement is wrong. Assuta continues to investigate the unfortunate and rare case and we will update. We maintain the privacy of our patients and will not be able to give details about them. We will continue to work around the clock to improve what is required and meet the highest professional requirements in the world.”