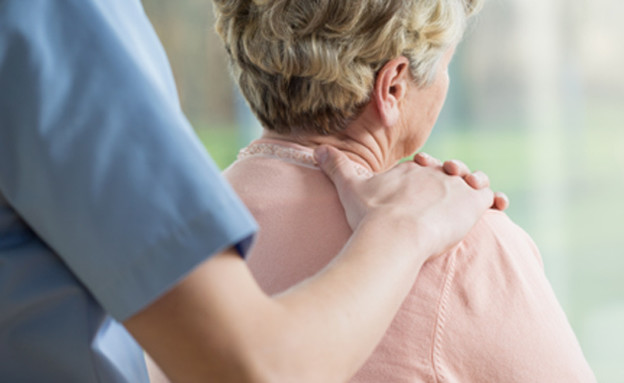 The main reason for this dramatic change is due to insulin resistance, which leads to high levels of the hormone insulin in the blood (hyperinsulinemia). Dr. Benjamin Bickman explains in his book “How not to get sick” that insulin resistance is probably “the plague you have never heard of”, which in addition to everything is also closely linked to an increase in coronary heart disease mortality.

Since I started treating people with diabetes more than 25 years ago, the number of people diagnosed with diabetes has quadrupled, and I have seen first-hand the dire consequences of the disease. It’s not just kidney disease, neuropathy and retinopathy (nerve damage and retinal damage) – diabetics are also at high risk for heart disease, stroke, cancer, blindness, amputation, joint pain, gastrointestinal problems and chronic infections.

Chronic diseases are usually caused by a combination of several factors, however we know that type 2 diabetes is directly caused by the phenomenon of insulin resistance. Our overwhelming failure in diabetes prevention stems from the fact that our approach to diagnosing and treating the disease is incorrect. Patients are defined as blue with type 2 diabetes only when their sugar levels are completely out of balance. While the causes of the disease, being overweight and increasing insulin resistance, exist in their body even more than 20 years before blood glucose levels begin to rise.

Insulin resistance is the preliminary stage of diabetes and is involved in many other patient conditions. A recent study suggests that about 85% of adult Americans may have developed at least one insulin-induced symptom, and in many other countries the situation is similar and even worse. It is necessary to understand the connection between insulin resistance and problems that arise in the organs of the body such as the brain, heart, blood vessels, internal organs and more.

After treating more than 2,000 patients with insulin resistance (patients with diabetes, heart disease, high blood pressure, hyperlipidemia, obesity, various neurological and cognitive syndromes) at our Glant Diabetes Center, I know for sure that with proper guidance, guidance and lifestyle adjustment, It can lead to a very significant decrease in insulin levels. As insulin levels drop, all other parameters begin to improve – weight, blood pressure, cholesterol, sugar and also cognitive and emotional functioning.

What is the difference between type 1 and type 2 diabetes?

Type 1 diabetes is characterized by a lack of insulin while type 2 is characterized by an excess of insulin (at least until very advanced stages of the disease). The confusion may arise from the fact that in both cases the symptom is high blood sugar levels, but treatment should focus on the root of the problem. In type 1 diabetes, the lack of insulin needs to be filled, but in type 2 diabetes, a reduction in insulin administration can lead to a significant improvement.

why is it happening?

Part of the problem that led to this epidemic stems from national guidelines first published, officially in the U.S. in 1979. For the first time in history, the government told people what to eat, and unfortunately, the recommendations were not based on solid scientific evidence. Carbohydrates regularly make up about 60% of our diet, they raise insulin levels significantly, and when the source of these carbohydrates is in fructose, as indeed happened in the US, the damage is even greater. However, it will be from sources of polyunsaturated fat, such as canola oil and soybean oil.These oils have never been part of human diet and indirectly also increase insulin resistance.

How do you reduce insulin levels?

Insulin resistance is probably a product of the lifestyle we choose to maintain, so the key to reducing insulin levels lies primarily in lifestyle changes. Insulin becomes high as a result of the food we eat (a factor that makes up about 80% of the source of the problem), lack of exercise, stress, and poor sleep quality make up the rest.

Dr. Bickman’s approach, which is also the approach I have been using in my clinic for the past 5 years, focuses on changes in diet and lifestyle in order to return insulin to normal levels. It is good to know that our health is in our hands.

Dr. Mariala Galant, Endocrinologist and Scientific Editor Tell “How not to get sick?” Published by Focus And will at the conference “Eat healthy 12“To be held on November 18-19 at the Givatayim Theater