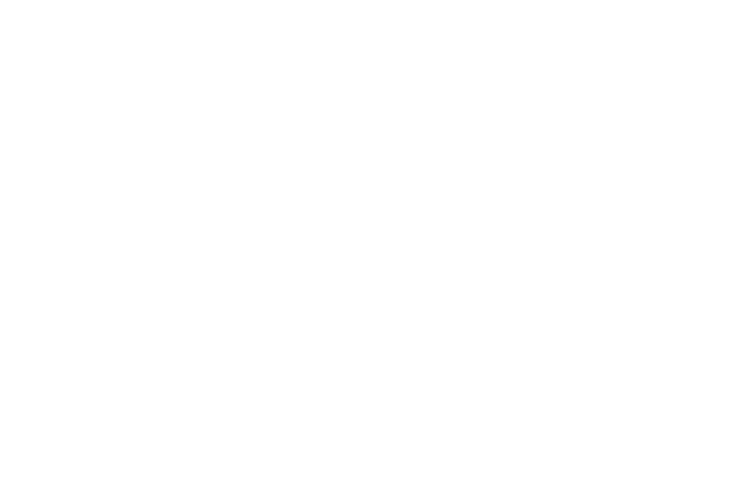 ` – Many health.related apps present serious privacy and data collection problems, so much so that at least 25 percent of free programs do not comply with the terms established by the terms for the protection of personal data. This is documented by a study, published in the British Medical Journal, conducted by scientists from Macquarie University, Australia, who evaluated more than 20,000 health.related smartphone applications– The researchers reiterate that patients should be better informed about policies related to data protection in health applications.

Of the 2.8 million apps on Google Play and the 1.96 million apps on the Apple Store, an estimated 99,366 belong to the medical, health and fitness categories described by the mHealth classification. Developers regularly and legally share user data, but we have repeatedly found inadequate privacy disclosures for many software. The research team identified more than 15,000 free mHealth apps in the Google Play Store, comparing data protection policies with a random sample of over eight thousand applications of different genres.

The authors found that 88 percent of health programs could access and potentially share users’ personal data, about two thirds could save cookies, one third could see the email address, and about a quarter could identify the repeater to. the mobile phone was connected to, which would allow the user’s geolocation.

Only 4 percent of the apps actually transmitted data such as name and location information, but the researchers say 87.5 percent of the data collection operations and 56 percent of the broadcasts were done on behalf of security services. third parties, such as external advertisers or analytics and tracking providers.

However, 23 percent of these communications took place through unsafe channels– Furthermore, 28 percent of the programs considered did not provide privacy policy texts and at least 25 percent of the broadcasts violated what was stated in the privacy policy. Among the reviews, these issues were raised by only 1.3 percent of users. As a limitation of the study, the authors acknowledge that evaluating free apps alone may have introduced biases.

“This analysis found serious privacy issues and inconsistent attitudes in mHealth apps – says Gioacchino Tangari of Macquarie University – doctors should be aware and report this information to patients to determine the risks and benefits of health management programs “.” It is important to exercise greater control, introduce adequate regulation and establish responsibilities on the part of app stores, digital advertisers and data brokers – concludes Muhammad Ikram, professor at Macquarie University – to ensure that users’ personal information is treated appropriately and in compliance with privacy regulations “.