Why do we have to pee all the time? Maybe this will surprise you 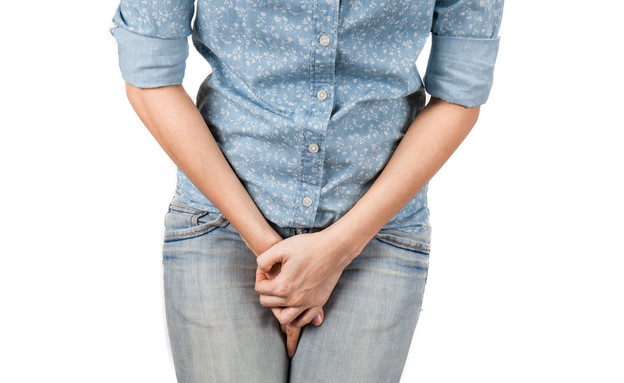 The urine produced by the kidneys is actually waste that the body excretes in the form of fluid- An older person urinates about 5-6 times a day, with people over the age of 40 more likely to suffer from an irritable bowel syndrome, which means that the bladder is overworked, and there is difficulty in restraining- What makes us run more to the bathroom? There are all sorts of reasons, this time we will focus on foods / drinks that may cause us to urinate frequently: