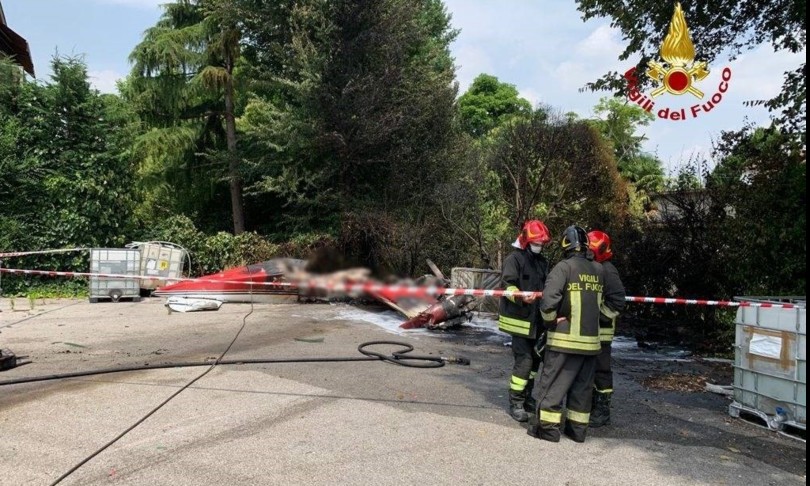 AGI – A touring plane crashed in landing stage at the “Allegri” airport of Padua. The pilot of the aircraft is died instantly.

It looks like the aircraft has touched a tree before crashing to the ground. All this just a few meters away from one of the busiest streets in the city.

The incident occurred at 13:10. The plane, a Beechcraft Bonanza 35, right away after the impact it caught fire leaving no chance for the pilot to escape.

The firefighters arrived with two fire engines, two tankers and 12 operators extinguished the fire of the plane whose column of smoke was visible from afar. Nothing to do for the pilot who died instantly as ascertained by the Suem 118 staff.