All defendants of Desiree’s murder convicted 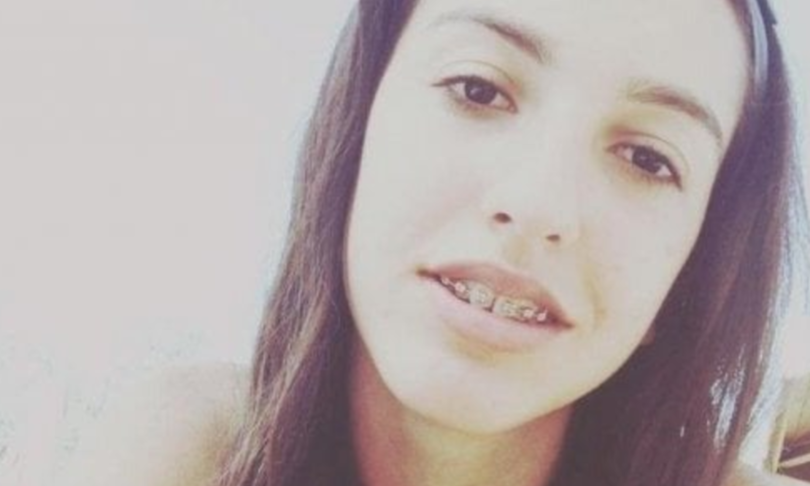 ` – Two life sentences and two sentences of 27 years and 24 years and 6 months for four defendants– This was decided by the judges of the third Court of Assizes of Rome, after 9 hours in council chamber, in the trial for the murder of Desiree Mariottini, the 16.year.old from Cisterna di Latina, who died on 19 October 2018 in an abandoned building in via dei Lucani, in the Roman district of San Lorenzo.

Mamadou Gara and Yussef Salia sentenced to the maximum sentence. A 27.year sentence was imposed on Alinno Chima instead. Brian Minthe sentenced to 24 years and 6 months, but that he returns free due to the expiry of the terms of pre.trial detention–

One “of the condemned returned free due to deadline and this should not have happened. I was expecting a completely different sentence, I was expecting life imprisonment for everyone. I am very angry”, comments Barbara Mariottini, mother of Desire’e. “She was a 16.year.old girl — They left her after 4 hours of agony,” added the woman with a broken voice.

The prosecutor of Rome, Stefano Pizza, had asked for a life sentence for everyone. The accusations were, depending on the position, from voluntary murder, to aggravated sexual violence, to the transfer of drugs to minors.

These, however, the stages of the story: