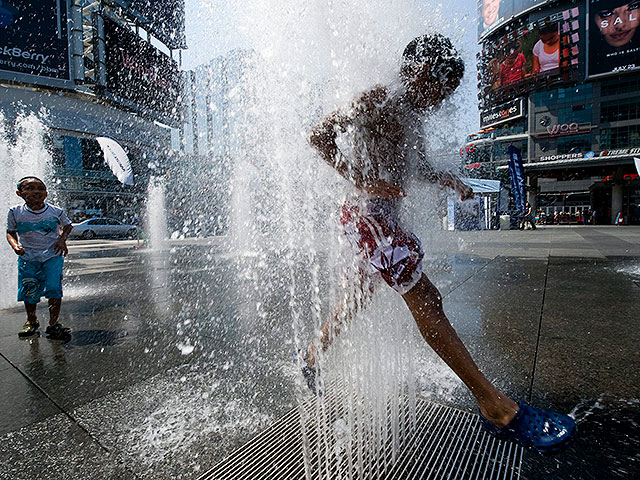 The World Health Organization estimates that at least 15,000 people died due to the high temperatures observed in the summer of 2022 in Europe.

The corresponding statistics were published by the Director of the WHO European Bureau Hans Kluge at the climate summit in Sharm el-Sheikh, Egypt.

Kluge also said that over the past 50 years, at least 148,000 people have died due to extreme temperatures in Europe.

Earlier it was reported that in 2018 about 104 thousand people died from the heat in Europe, in 2003, according to various estimates, from 25 thousand to 70 thousand people.

Coronavirus in the world on January 30, 2023: almost 675 million infections, about 6.8 million deaths. Statistics by country

What are the symptoms of leprosy?