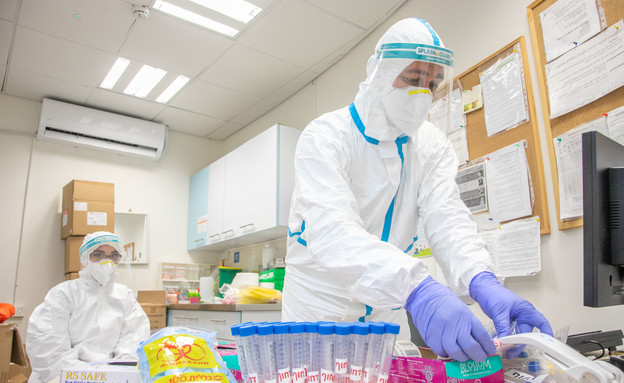 
The Ministry of Health announced today (Sunday) the presence of a Corona patient in a performance at the Qimron Hall in Beit She’an, last Thursday evening. Precedent.setting, vaccinated and recovering were also asked to enter isolation, whereas hitherto vaccinated and recovering were completely exempt from isolation, and no decision in principle had been made to change this.

The isolation rules in this case are the same as before – 14 days that can be shortened to 10 days after two negative tests. Cameron Hall is a closed hall.

The reason for the change in attitude is the concern that the patient has taken a variant that is resistant to vaccine. This is despite the fact that currently Pfizer’s two.dose vaccine is effective against all variants identified in the world, although less effective against the Indian variant (Delta variant), the South African variant and the Brazilian variant.

In recent days, after a period of clear decline in corona levels in the country, several powerful outbreaks have been recorded originating in patients who have returned abroad and infected their environment despite the obligation to enter the country and the obligation of isolation without vaccines.

The two outbreaks, in Modi’in and Binyamina, began in a man returning from abroad and erupted mostly inside schools, where the duty to wear masks was recently lifted.