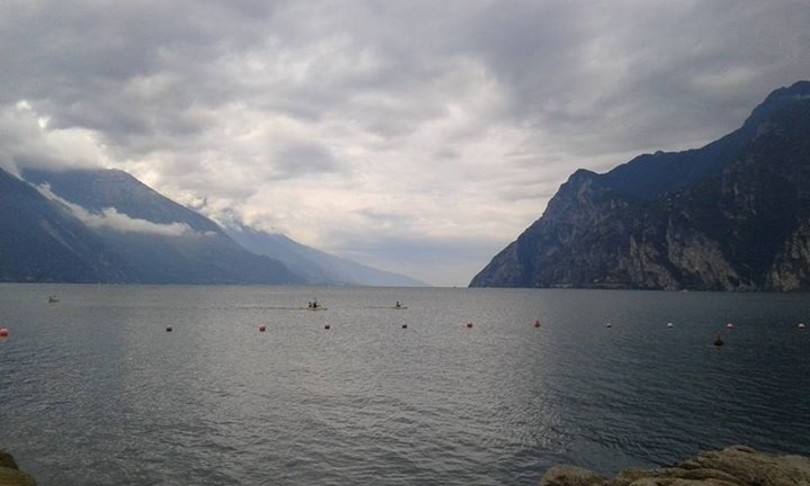 AGI- Two German tourists are being investigated for the collision between a motorboat and a boat, on Lake Garda, which cost the lives of two people.

The impact occurred during the night and the victims are Umberto Garzanella, 37 year old from Salò (Brescia), concessionaire of amateur heating and sports facilities, and a 25 year old resident in Toscalano Maderno (Bs).

The man’s body was found lifeless by the Coast Guard, this morning around 5, on a small wooden boat, marked by a deep cut in the bow. The boat had been hit by a rented motorboat, who had left without providing help. The woman was later found in the lake.

The carabinieri and the harbor master immediately went in search of the motorboat and, once identified, they traced back to the two tourists, who were heard by the military and are now under investigation for manslaughter and wrongful death.